A Guide To Ring Trends Throughout History 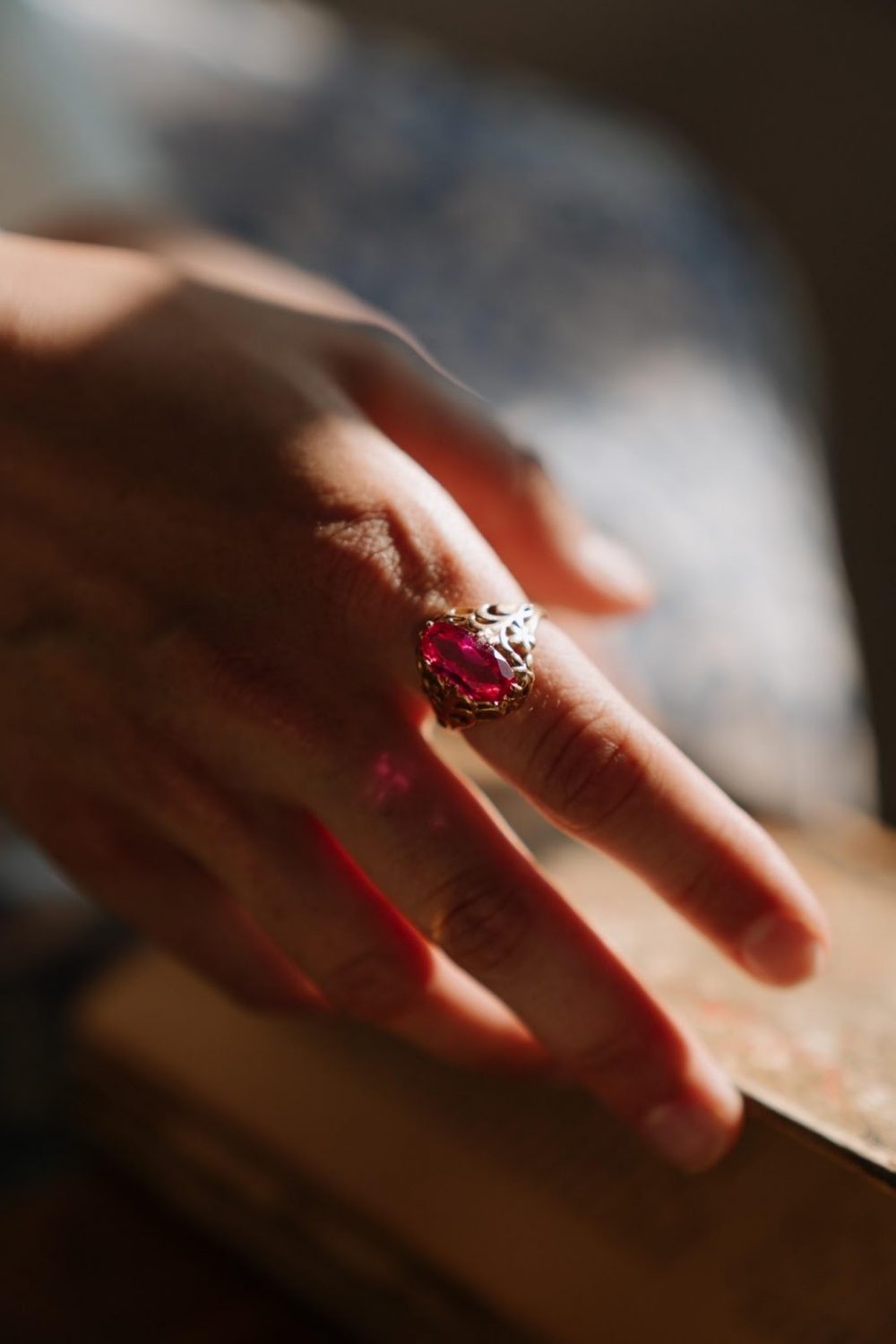 Much like anything else, jewellery evolves over time and different eras have trends similar to clothing styles, which seem to go around in circles. The first evidence of diamonds being used in ring design was as far back as 3,000 years ago in India, and it wasn’t until around the 11th century that diamonds were used extensively to decorate the jewellery of the aristocracy, while the poor people wore jewellery of pewter and copper.

Egyptians have been found to have worn metal rings around the third finger of the left hand, which probably denotes marriage and there are texts that talk of the ring having a connection to the heart via the veins. In ancient Europe, we know that the Romans wore rings, with soldiers sometimes wearing a ring for spiritual protection and the wife would also wear a thin ring on her left hand.

The first clear-cut example of a diamond ring being used in an engagement ceremony was in 1477, when Maximillian of Austria presented a diamond ring to Mary of Burgundy to formally seek permission to marry. The ring was designed in an ‘m’ shape to signify her first name and this started a trend among royal Europeans. If you are planning to propose this year, you can have a custom-made pink Argyle diamond engagement ring that will become a family heirloom and the custom jeweller can work to your budget.

This was considered a very romantic time, especially during the early years when Queen Victoria was in a relationship with Albert, who became her husband. Popular shapes included animals, hearts and floral designs, while towards the end of her reign, diamonds became more popular, due to mining success in South Africa.

In this era, the engagement ring customisation began. With the Industrial Revolution making things more accessible, even the working class women wore engagement rings of some sort, minus the diamonds, of course. Increased wealth saw the jewellery industry grow exponentially, especially with the aristocrats.

The diamond company De Beers launched an advertising campaign in 1947 with the slogan, ‘a diamond is forever.’ They encouraged film stars to wear diamond jewellery, which led to diamonds being widely used. Most of the movies post-WWII had the romantic angle cemented with a diamond engagement ring and after that came the slogan, ‘diamonds are a girl’s best friend’.

This was a time for lots of colour, when the celebrities started to show off their huge diamond engagement rings and with De Beers encouraging this, it soon became apparent that diamonds should be included in every engagement ring. Elizabeth Taylor was presented a 33-carat Asscher Cut diamond when fellow actor Richard Burton proposed in 1963.

Why Are Washable Bags & Backpacks So Popular?

How To Style Your Sneakers This Summer