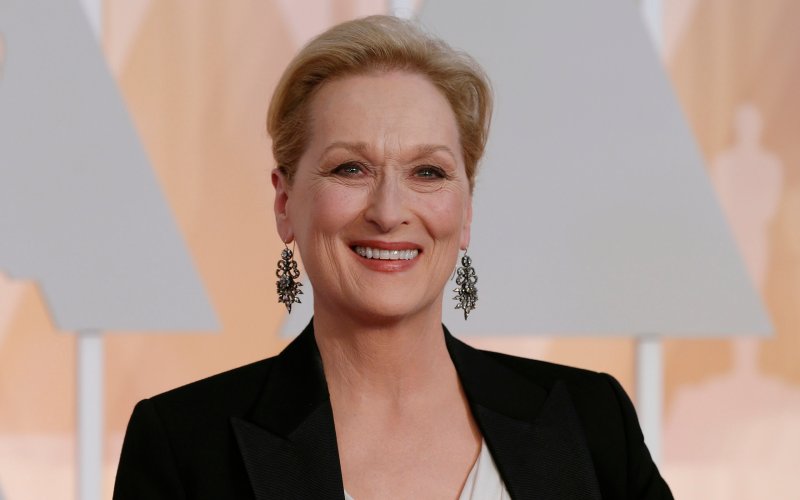 Celebrities, Events, Golden Globes, Thoughts, Tips
Meryl Streep brought the house down at Sunday night's Golden Globes as she accepted the Cecil B. DeMille award for lifetime achievement. Though many other presenters and winners, plus host Jimmy Fallon, brought up the political division that has been simmering in America lately, nobody did it like Streep. After an emotional introduction from Viola Davis, Streep spoke about the role actors, and the[...]
continue reading