Risks and Benefits of Plastic Surgery 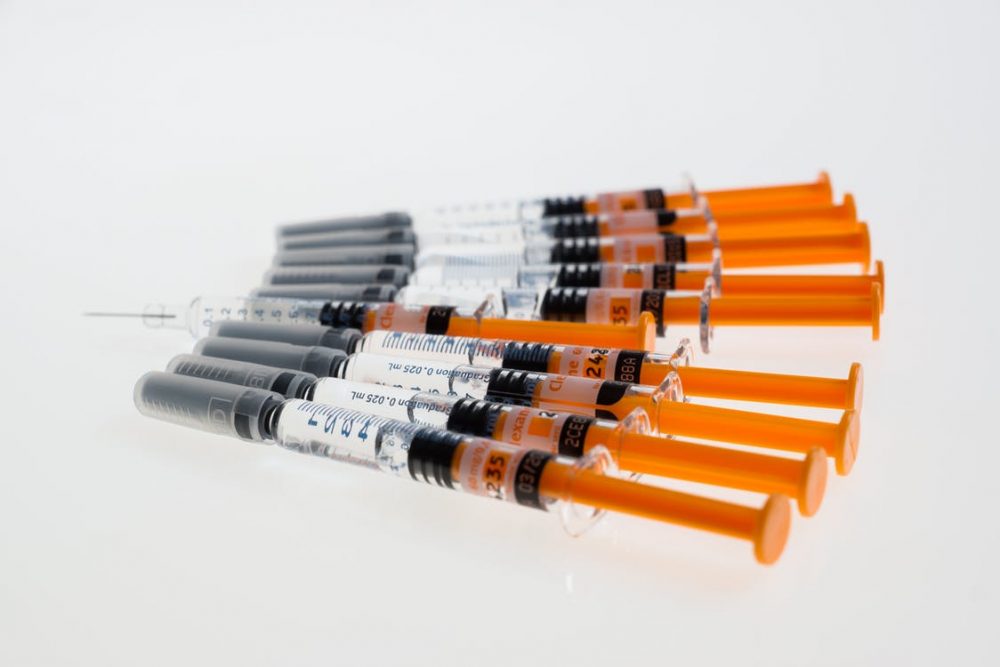 In 2017, about 17.5 million cosmetic surgical procedures were performed, in the US alone. The reasons behind these surgeries vary: most people choose to get a plastic surgery to change the appearance of a problem area in their bodies, keep themselves looking young or enhance their beauty. Others undergo them because they were born with certain disfigurations, they have health issues or because they were in accidents that affected their appearance. The reasons behind undergoing plastic surgeries might be different, but their risks and benefits are the same. La Belle Vie, a plastic surgery clinic, advises anyone considering undergoing a plastic surgery to learn the following risks and benefits first:

Some people get addicted to cosmetic surgeries and end up ruining their looks. Do no deny it, we have all seen the unfortunate pictures. However, it does not stop there. Plastic surgeries can affect patients physically and psychologically. The risks of getting an infection because of them is just as important as the risks of them causing mental health issues. That is why you should keep both aspects in mind, when considering undergoing a plastic surgery:

Just like all other surgeries, plastic surgeries hold the risk of complications. These complications include scarring, infection, necrosis, nerve damage, hematoma, organ damage, anesthesia risks and seroma. The bigger the procedure, the higher the risks of complications. Everybody is different so the risks are also different. General health, age, weight and other elements also play a role in the matter. Discuss them thoroughly with your surgeon beforehand.

Some patients who have low self-esteem or who had high expectations from their surgery may suffer from disappointment, depression, self-isolation, anger toward the doctor and difficulties in adjustment after their procedures. Additionally, people who suffer from Body Dysmorphic Disorder (BDD), a psychological condition where people obsess over a physical flaw in their appearance, are more likely to undergo several cosmetic procedures while staying dissatisfied and unhappy about the results.

Media usually portrays people who underwent these surgeries as plastic or fake, where in reality, they are people who just wanted to fix a problem in their bodies or improve their overall appearance. However, “looking better” is not be the

only benefit of these producers, just like the risks of plastic surgeries, the benefits are also physical and psychological:

Restoring balance, symmetry and proportions to the body and face are some of the great advantages of plastic surgeries. They leave the patients looking their best desired selves. They are also extremely helpful for burn victims, people who were born with facial disfigurements, victims of acid attacks and domestic violence, as well as accident victims. Plastic surgeries, here, help these victims improve their looks, health and physical well-being.

A study showed that 87% of patients have reported satisfaction with their post-operative outcomes. Plastic surgeries restore confidence and self-esteem back to the patients, which boost their mental health and their satisfaction in themselves. According to a study conducted by the Ruhr-Universitaet-Bochum in Germany and the University of Basel in Switzerland, patients displayed more enjoyment in life and higher self-esteem after their physical appearance was surgically altered. These patients felt healthier and less self-anxious.

How to Reduce Wrinkles With Dermal Fillers