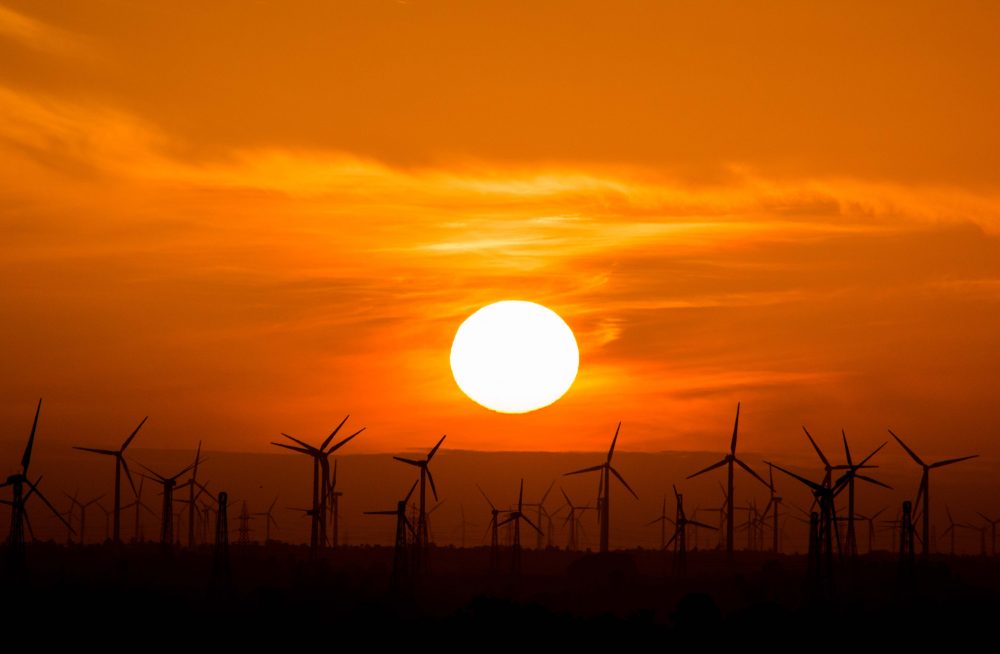 Is it possible that the world can be powered entirely by clean energy? Energy scientists have forwarded proposals that seriously explore this possibility. The need for clean energy is more apparent and urgent as the world experiences extreme weather events. These events like typhoon Noul are becoming more frequent and damaging. Each reminds us of the dangers of climate change, and the need to address it before it is too late.

Among all sources of power, solar energy is the cleanest and cheapest.  The sun delivers more 10,000 times more energy than the world uses each day.  The sun will always shine, even as the weather changes.  Solar power is 24/7 without the power outages common to other power sources.

Solar power is increasingly being used in homes across the world, including here in Thailand. It can power all domestic appliances and tools.  Domestic solar panels come in different sizes depending on a home’s energy needs.

Solar panels have become cheaper and better at converting solar energy into electricity.  Equipment such as solar AC has also become more efficient in using solar power, adding to the cost-efficiency in the long run. The initial costs of investing in solar power are 100% recoverable in the lifetime of the equipment.

Why the Sahara Desert?

In 2015, it was estimated that all energy sources combined (non-renewable and renewable) produced 13,000 Million Ton Oil Equivalent. This translates to 17.3 Terawatts of power in a year.

The solar energy equivalent that could produce 17.3 Terawatts of power requires using solar panels covering an area of 43,000 square miles. This is an area of 335 x 335 kilometers. This area is available in many areas of the earth, but more so in the vast Sahara Desert.

The Sahara Desert in Africa is the largest hot desert on earth. It covers 3.6 million square miles. The 43,000 square miles needed to power the earth is only 1.2% of this area.  It is not an exaggeration to say that this Desert has the potential to supply the whole world with clean energy.

Energy experts have always been attracted by the vast open spaces of the Sahara Desert.  Almost all of it sees more than 12 hours of sunshine.  There are no other areas that see this amount of sunshine in the world. Those that do, like here in South Asia, have high levels of humidity.

The Sahara also offers the extra advantage of sparse habitation. There are few human settlements and major infrastructure projects across the Sahara. This means that solar power equipment can be put up at relatively lower costs than other power equipment.

The benefits of drawing solar power from the Sahara are immense. Power generators would only be left with maintenance costs.  The benefits to the environment would be immeasurable; clean air, environmental conservation, and fewer extreme weather events.

What Solar Technologies are Available?

There two types of solar technologies that would be available for such a large solar power project;

This technology uses powerful mirrors to reflect the sun’s rays to a spot where it becomes very hot.  Water can then be evaporated to steam that turns electricity-generation turbines. The problem with this technology is that there is little water available in the Sahara.

This is the most commonly available solar technology today for both commercial and domestic use. Photovoltaic cells convert sunshine into electric current.  Modern solar panels can generate power even under cloud cover.  These panels can be laid on open ground as well as on building structures in cities and settlements.

The biggest drawback to using photovoltaic solar panels in the Sahara would be dust. Powerful sandstorms happen frequently, which would cover panels with dust and prevent power production.

Should the World Consider it?

The inescapable fact is that coal and oil energy sources will run out at some point. The world will have to switch to renewable energy soon. The good thing is that more people in the world are becoming aware of the need to switch to clean energy ASAP.

While initial investments in solar power are high, there are huge returns. There are few maintenance costs over the lifetime of the panel. Solar power equipment has also become cheaper and the costs continue dropping.

The Sahara Desert is the world’s largest untapped power source. The clean energy that would come from this area would be renewable and cheap.  Best of all, it would be a major positive change in delaying and rolling back harsh climate change.