What Happens When it’s Not Teen Angst? 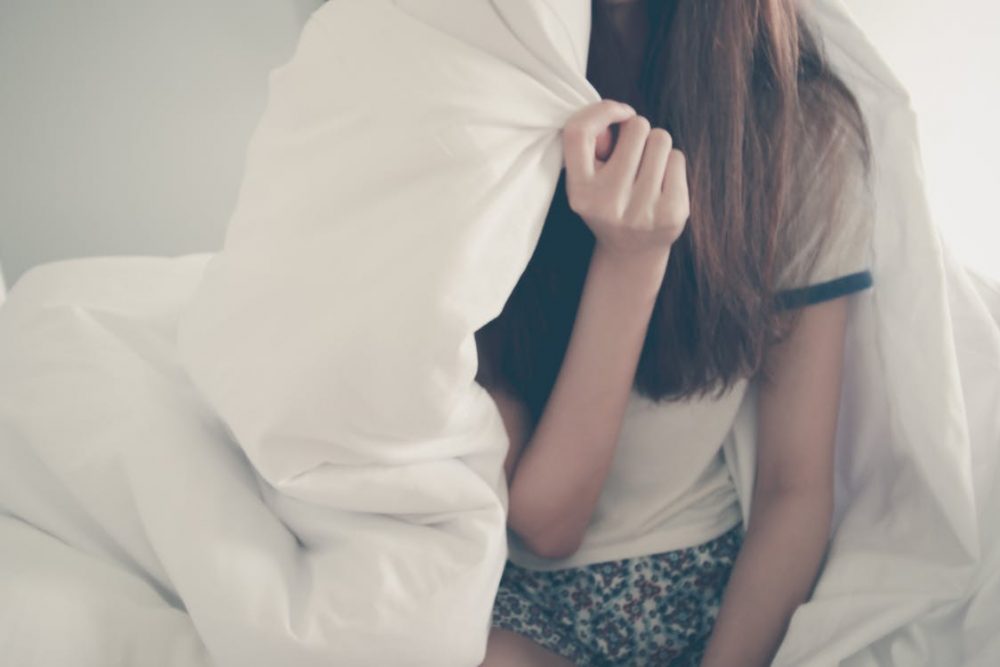 Stigma. It’s not a word you expect to hear in the halls of middle schools and high schools in the United States or around the world. A stigma is a disgrace, a negative mark, or a brand that sets a person apart from others. If you trace the word back through Latin, the word “stigma” describes a physical burn placed on the skin to show disgrace.

It’s understandable with those definitions why teenagers wouldn’t be commonly heard using the word stigma, but what about teenagers who live with stigma; that brand or mark of disgrace? The word may not be flowing through the halls, touching on this conversation or that, but the feeling of shame is ever-present for millions of teens every day.

What does the NAMI say?

According to the National Alliance on Mental Illness (NAMI), about one in five young men and women age 13 to 18, or about 21 percent, experience some mental disorder during their lifetime. These disorders are often severe in nature, and teens are often left without the adequate support they need to achieve a diagnosis and subsequent treatment. The lack of support is not a direct reflection on current parental or educational involvement. Teens are scared to admit they have have depression, anxiety, or thoughts of suicide because they often hear peers making fun or speaking badly of people with mental health disorders.

The term mental illness as a whole is overshadowed by stigma. And within the term are subsets: individual disorders that are more difficult for people to accept if only because they don’t fully understand the condition. One of the more common mental illnesses shrouded in stigma is bipolar disorder. This condition has advanced treatment options such as Polaris Teen Center, Bipolar Disorder Intervention, but the first step is to shine a light on the illness.

Why shine a light on bipolar disorder?

Shining a light on bipolar disorder in no way dims the light on more commonly discussed conditions like depression and anxiety. Placing a focus on this particular illness is important because it isn’t often considered a child’s diagnosis. Much of the literature you come across when researching bipolar disorder in teenagers reads like a dumbed-down version of adult information. However, a considerable gap exists between treating teens and adults with bipolar disorder including barriers to seeking care such as fear and shame.

The National Institute of Mental Health offers a bit of advice for parents and peers of teens showing symptoms of bipolar disorder, including drastic mood changes, excessive energy followed by extreme fatigue, sadness, and anxiety, to name only a few. The institute suggests staying calm and helping the teen see the happiness in life. Talk with the teen about how treatment can make life better and often reinforce that mental illness is nothing to cause embarrassment or shame.

How to help in an emergency

If symptoms accelerate and immediate treatment is necessary, a bipolar disorder intervention using both friends and family could end up being a lifesaving moment. Real life interventions are far different from those filmed for reality TV. This is especially true when dealing with a teen who either has no idea he or she has a mental illness or who refuses to accept treatment for a previously diagnosed condition. No matter how hard you try or how much you plan, there’s no way to know precisely how an intervention of this caliber will pan out. But, if everyone is educated on the mental condition at hand, trained about treatment options in the area, and educated about treatment centers that offer in-patient care, answering questions when emotions are peaked is a little easier to do.

Your Guide to Wedding Season