Will Away Anxiety with CBD 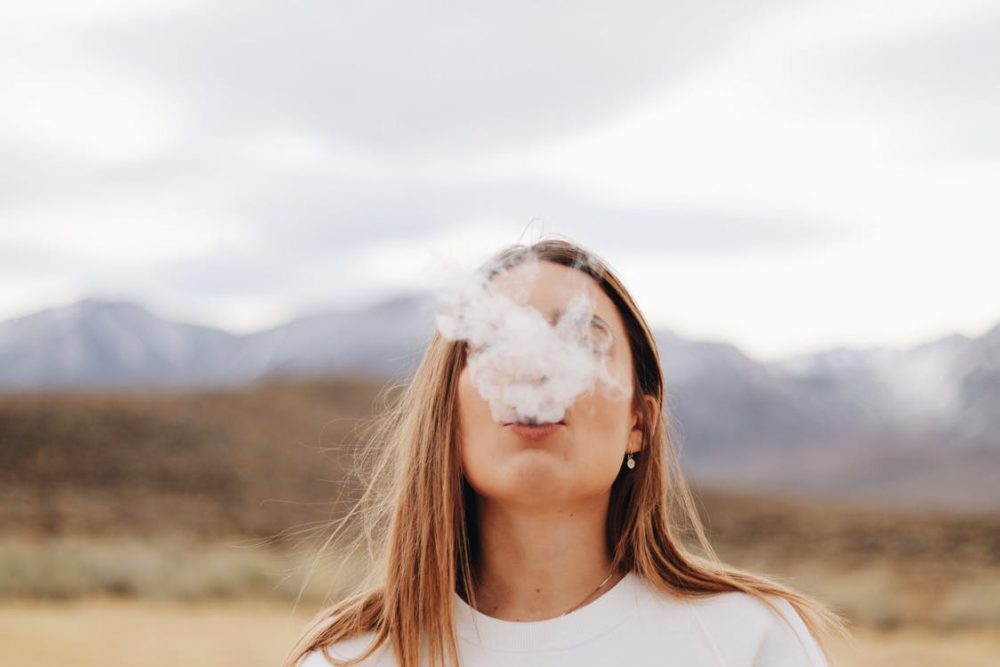 Americans, are facing some sobering truths nowadays, especially when it comes to the state of our mental health. Officials at the National Institutes of Mental Health (NIMH) have estimated that “nearly one in five US adults lives with a mental illness (44.7 million circa 2016).” According to the NIMH researchers, two broad categories are often used to describe the spectrum of conditions: Any Mental Illness (AMI) and Serious Mental Illness (SMI). AMI encompasses all recognized conditions and disorders whereas SMI is a smaller and more severe subset. Most of us are already familiar with SMIs thanks to the mass media (e.g., PTSD, ADD/ADHD, OCD, SAD, GAD, etc), but that doesn’t seem to have any positive bearing on how we address them as a society.

The past several decades have dismantled our mental healthcare system and gradually replaced it with inappropriate mass incarceration. German Lopez at Vox emphasized as much a few years ago while highlighting the tragic collapse of America’s mental healthcare system. “The problem is a new public mental health system wasn’t built in its place,” wrote Lopez. “States, in fact, cut back on mental health spending even more after the Great Recession.” Our criminal justice system is left to incur the burden despite being overwhelmingly ill-equipped and underfunded for the undertaking.

Money is only part of the problem, though. Politics plays another pivotal role. For instance, Sarah Kliff at The Washington Post stressed the impact of legislative decisions while promoting seven facts about our mental healthcare system, or lack thereof. “Costs are a big barrier to treatments, but so are attitudes about mental health,” cautioned Kiff. “New laws might change access to mental health, although significant barriers still remain.” She placed the blame on everything from inadequate funding and its dubious distribution to social stigmatization and inaccessible treatments. The implications are dreadful, but that doesn’t make the dilemma impossible to resolve.

Fortunately, people have found ways to compensate for institutional failures. Technology is one such example. Forbes contributor, Serena Oppenheim, recently revealed how smartphone apps have begun to change the landscape for anyone unable to find aid through conventional channels. “Compared to paying for a weekly session with a private therapist, the main advantage of a mental health app is that there’s no time or financial commitment,” explained Oppenheim. “For those living in remote, rural areas, accessing face-to-face therapy can be particularly challenging, and many still feel a stigma in seeking professional help.” In other words, though possibly controversial, mobile apps are satisfying specific needs.

Innovation has spread to other industries, too. Alternative medicines serve as another prime use case. Experts at the National Institutes of Health (NIH) demonstrated in 2015 that cannabidiol (CBD) could be used as a viable treatment for anxiety disorders. That is especially promising for those who are skeptical of commonly prescribed synthetic medications that frequently come with a host of unwelcome side-effects. That being said, tapping into newer approaches usually invites obstacles of their own. Performing proper due diligence to inform purchasing decisions is one of them.

While the medicinal cannabis industry remains relatively immature when compared to its traditional pharmaceutical counterpart, that has not prevented advocates and enthusiasts from creating reliable resources. That makes it much easier to find potent CBD edibles or transdermal products, both of which are extremely appealing to those of us allergic to or apprehensive of smoke inhalation. Saving some extra cash is then a bonus–icing on the proverbial cake. Either way, it would be foolish to underestimate the value of consulting industry insiders.

Suffice it to say that mental health is a serious issue that deserves far greater attention. While our track record isn’t stellar, there’s also no shortage of options for those motivated enough to consider another stance.

Tips for Talking to Your Teen About Drugs