How The Arizona Taco Festival Failed 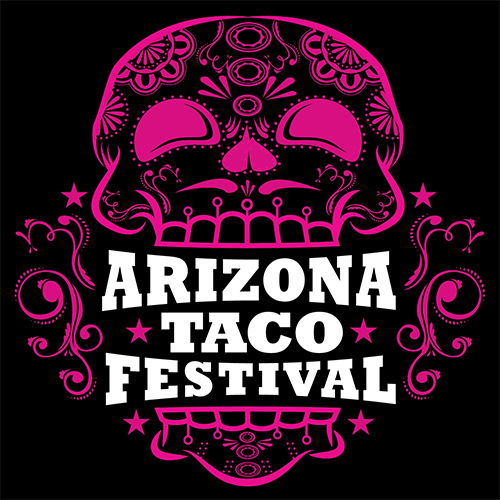 I was pretty excited to attend the sixth annual Arizona Taco Festival this weekend. But, I was sadly disappointed. Not only did it pour on us, which never happens in Arizona, but also the entire event was so poorly organized.

First, we had to park so far away. We could have parked closer but there were so many cars and people that it really wasn’t worth it. The walk was sort of nice though because it wasn’t too warm and it wasn’t raining yet.

Then we get closer to the gate and see this massive line. I couldn’t believe how many people were there and it was over an hour after the event opened! But thankfully a nice lady told us that the line was for people who had not purchased their tickets yet. Luckily, my friends and I already purchased our tickets online. So we start walking towards the front of the event when we are stopped by ANOTHER long line. Granted, it wasn’t as long as the one before, but it was still really long. We stood there for a long time and then, it started to pour. We did have an umbrella, but it wasn’t that big. It was really sad to see the other people get soaked though who didn’t have one.

We finally got to the front of the line and it was just a line to get a wristband for alcohol. I would have been livid if I wasn’t going to drink, but after dealing with all of that hassle I needed a margarita stat. But the lines didn’t end there. We had to wait in another line for them to check out tickets and let us in. So we probably spent well over an hour in lines just to get into the festival.

We were finally in and then saw the other lines. We couldn’t believe it. The way it was setup, you had to purchase tokens to use to get tacos and drinks. But they only accepted cash. So we could either wait in line for the ATM or go back outside of the event to use the ATMs that didn’t have lines. We chose to do that and luckily they stamped our hand so we could get back into the event quickly without having to wait in the line again.

There were a lot of vendors serving tacos, beer, margaritas, water and desserts. El Jefe had a party tent, but the lines for the alcohol were nuts. I did get a tasty margarita and was able to try a couple of tacos (Joyride was the best) that were pretty good. But all of the lines really wasn’t worth it. All of the vendors were local restaurants so it would actually be easier to go to some of them and just order tacos.

I am not an event planner so I do not know how to organize the event better, but I think they need to brainstorm and come up with a better way to put on this event. It really is a cool idea, but it just wasn’t setup right. Too bad I didn’t go on Sunday to catch the Chihuahua Beauty Pageant. Then maybe all of the work put in would have made it worthwhile! 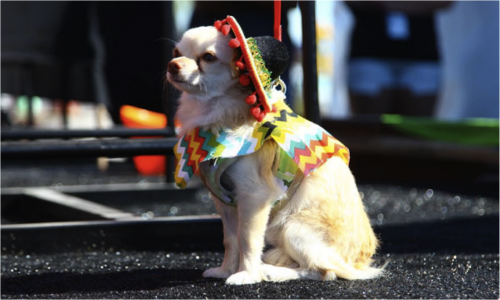 These Events Are the Cat’s Meow