Most athletes are attractive in some way or another. Maybe it is because they are good at a sport and are usually in incredible shape. But there is just something about a man who plays sports. Of course, there are a few athletes that really stand out and grab my attention. 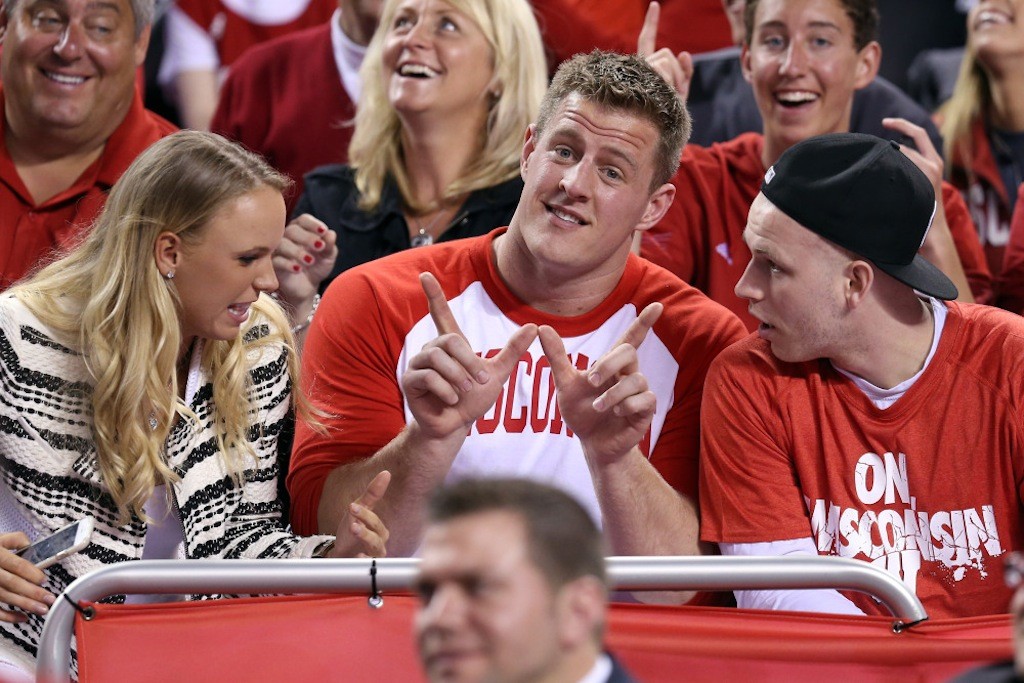 I am a huge fan of J.J. Watt. He has the looks, the personality and the career. The man really has it all. Watt is 26-years-old and is a beast on the football field. He is a defensive end for the Houston Texans and has always been a stud in football. He is from Wisconsin and played football in high school and later on at the University of Wisconsin. He was drafted into the NFL in 2011. The Houston Texans picked Watt 11th overall in the 1st round of the draft. Since then, Watt has proved himself on and off the field. He is also the founder of the Justin J. Watt Foundation. It is a non-profit organization that offers after school opportunities for children in various communities. He hosts a lot of cool charity events and is very dedicated to the cause. Watt is seriously the all around perfect guy. 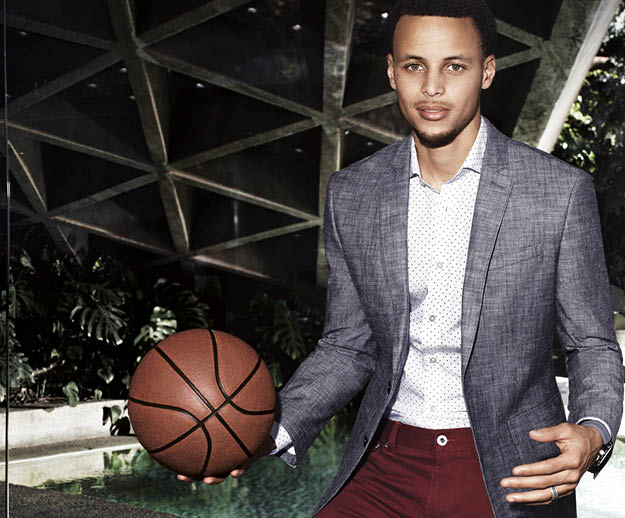 I never realized how good-looking Stephen Curry is until I saw his recent modeling photos in Express. Wow, the man not only looks good on the court, but he looks good off the court too. He is 27-years-old and grew up in North Carolina. He went on to play college basketball at Davidson and was drafted 7th overall in the first round to the Golden State Warriors in 2009. He just finished off one of his best years in the NBA and also won an NBA Championship this year. Curry has also been having success off the field being named the first male ambassador for Express. Curry has the talent, the looks and definitely the confidence. 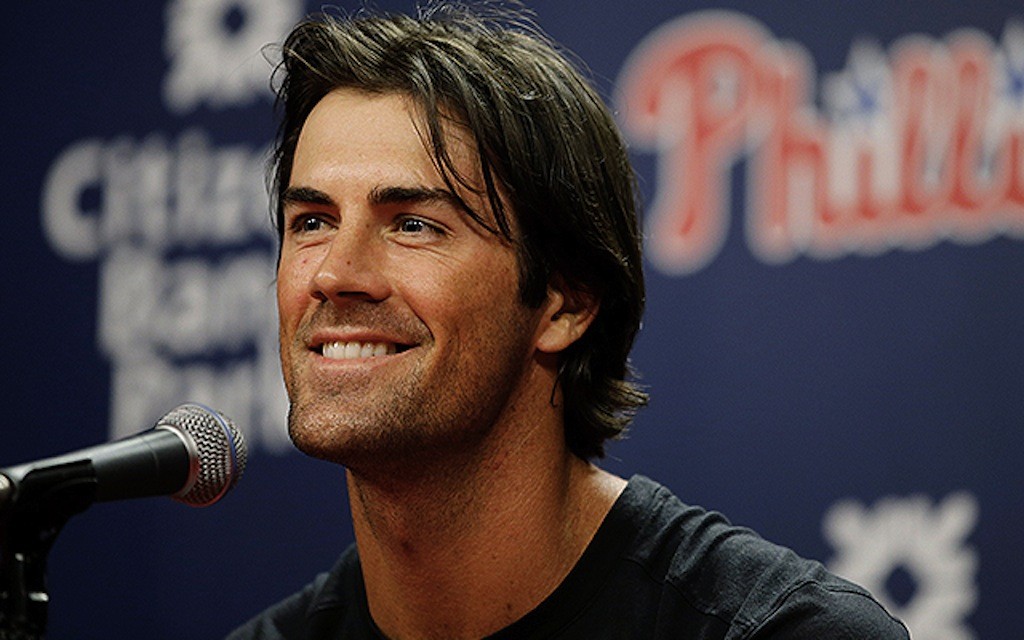 Cole Hamels might be one of the best pitchers in baseball and he is for sure one of the best looking. The 31-year-old is a left-handed pitcher for the Philadelphia Phillies. He is from San Diego and was drafted right out of high school. The Phillies drafted him in 2002 and he made his MLB debut in 2006. He has proved to be a pretty good asset to the team and continues to be one of their star pitchers. Hamels created the organization known as The Hamels Foundation. The organization was founded in 2008 and “is dedicated to enriching the lives of children through the power of education by giving them the tools they need to achieve their goal”. The foundation does a lot of work throughout Philadelphia and Africa. Too bad Hamels is taken; he is not only sexy, but caring too! 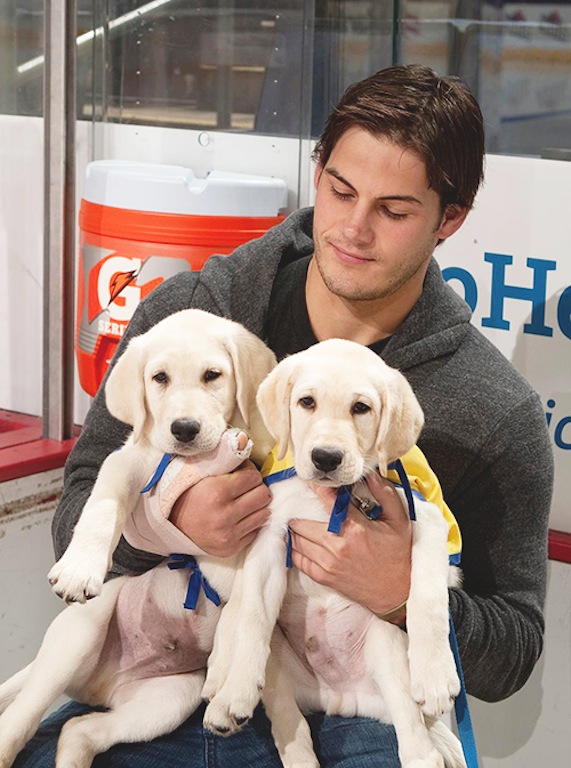 I don’t know much about hockey, but I do know Jared Boll is one of the sexiest players on the ice. The 29-year-old has stolen my heart by posing with puppies. He is a right wing for the Columbus Blue Jackets and has been on the team since he was drafted in 2005. He grew up in Illinois and left high school after his sophomore year. He still ended up being so good that he was drafted at the age of 18. Who doesn’t find a handsome man holding puppies super attractive? 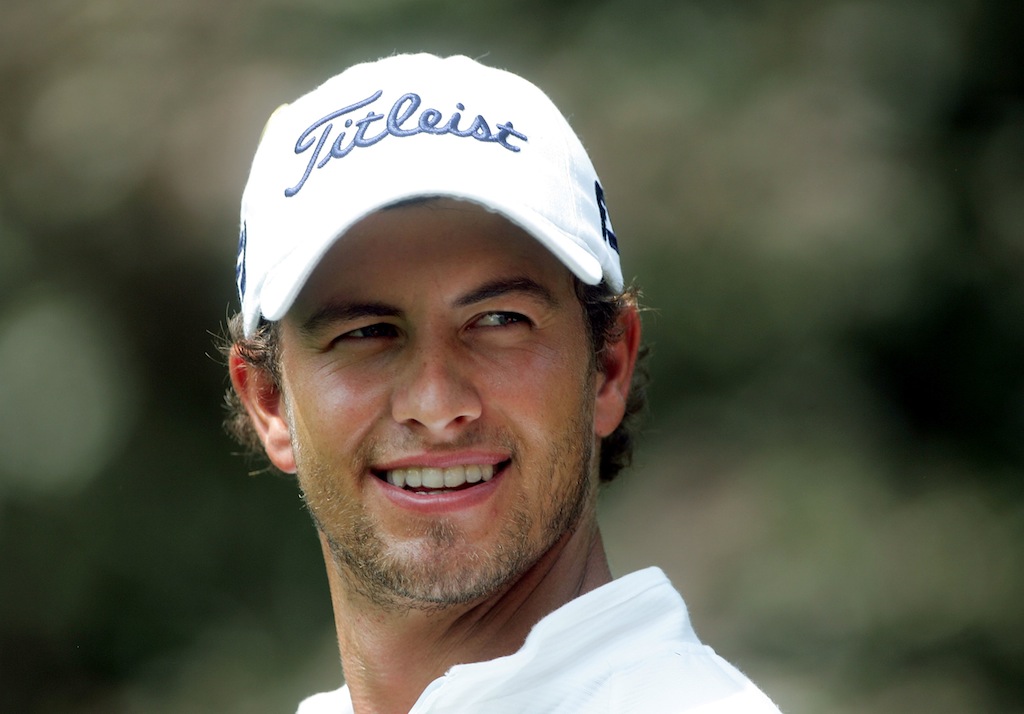 Adam Scott is an Australian golfer who I think is the sexiest man on the golf course. He is 34-years-old and has won 27 professional tournaments. He gets to travel around the world and play in the PGA Tour. He grew up in Australia and went to school at Matthew Flinders Anglican College. He has been a professional golfer since 2000. Another attractive trait? Scott is also an avid surfer.

10 Crazy Challenges to do with Friends

Beauty Items to Splurge On