Fear the Walking Dead Has Us Dying in Antcipation 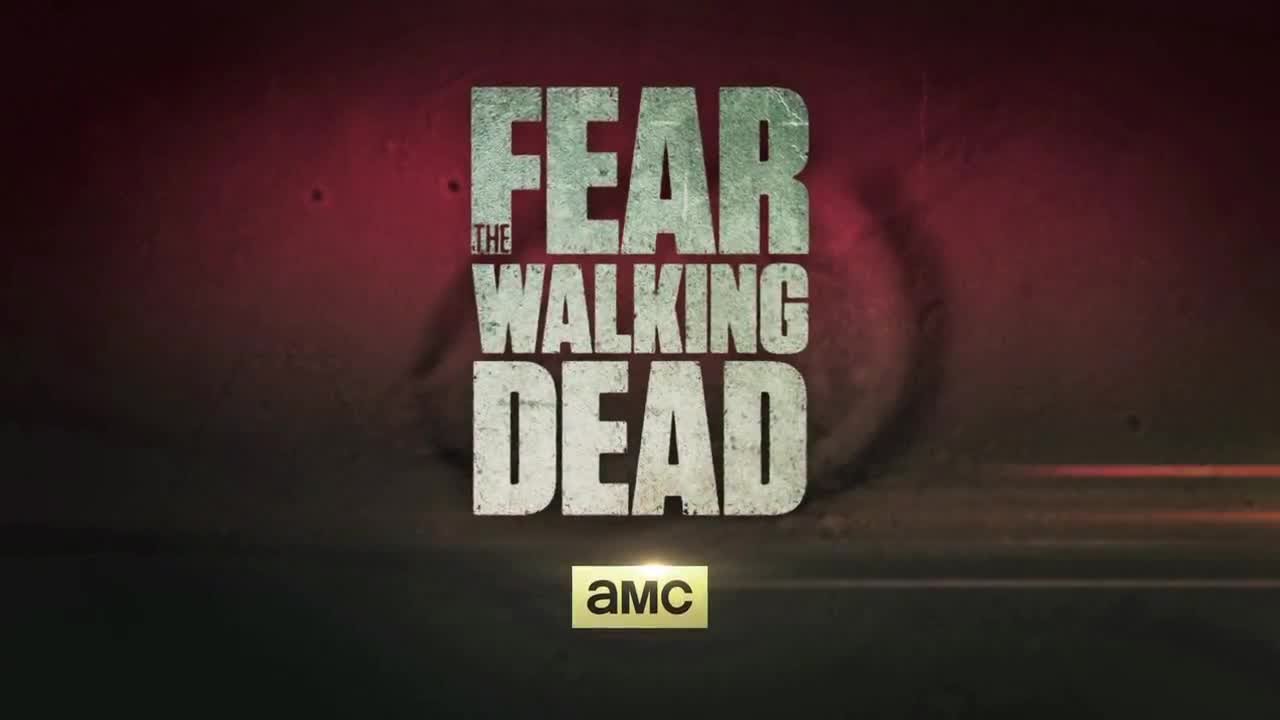 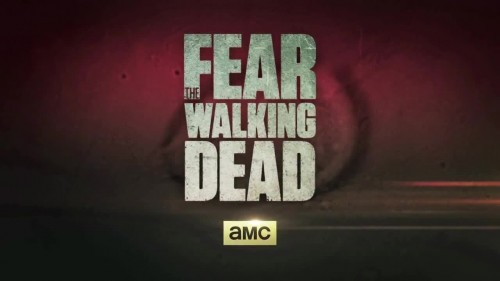 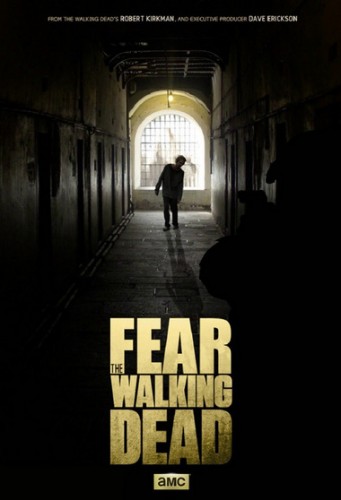 AMC recently released the official poster for Fear the Walking Dead, and it doesn’t answer any questions. Fans are still left guessing how this new series will go down. We will be able to find out more when the official trailer is released in July at the San Diego Comic Con. Until then, we will have to keep on guessing!

All photos courtesy of AMC.