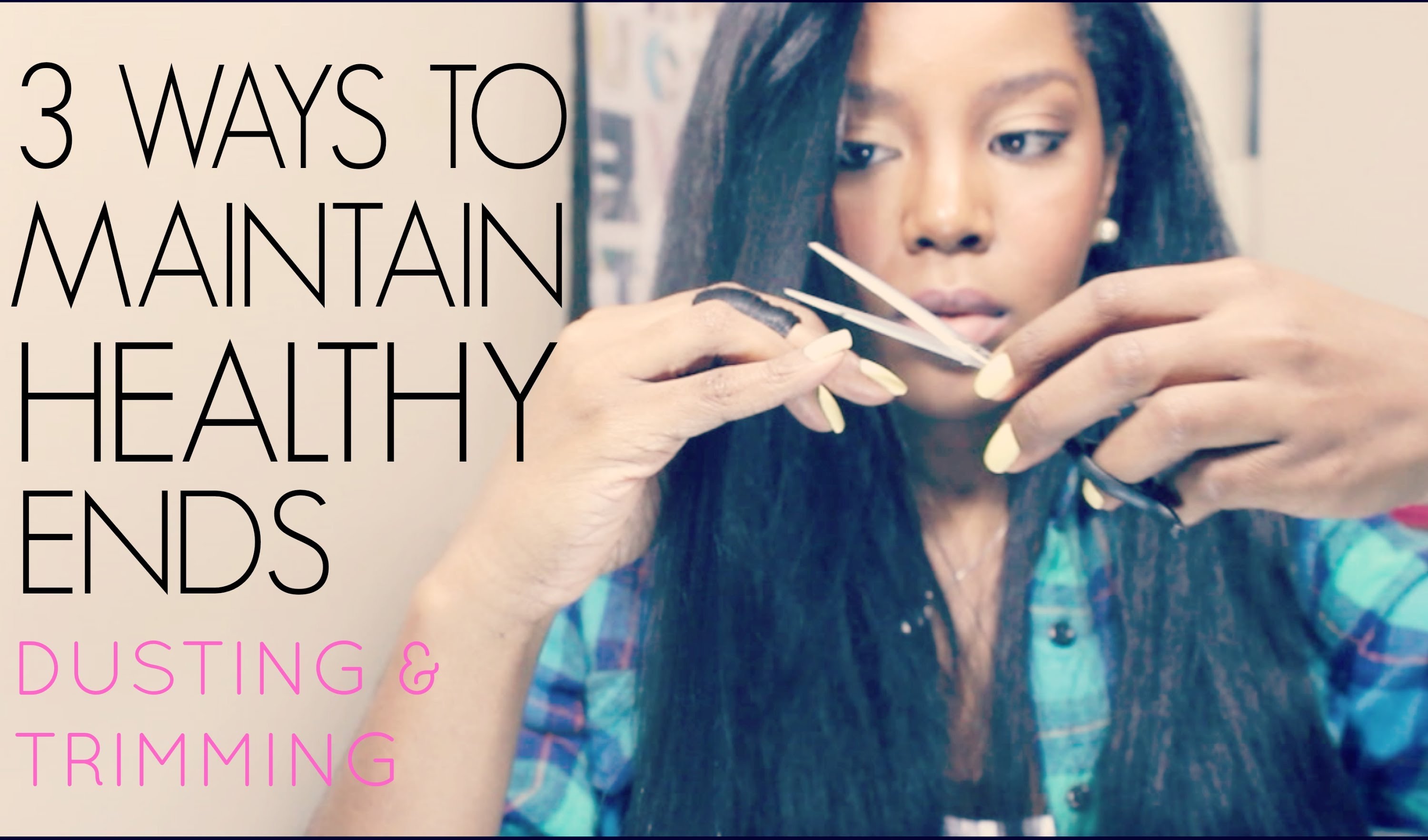 Show this to anyone who says you *must* chop off an inch for healthy ends. 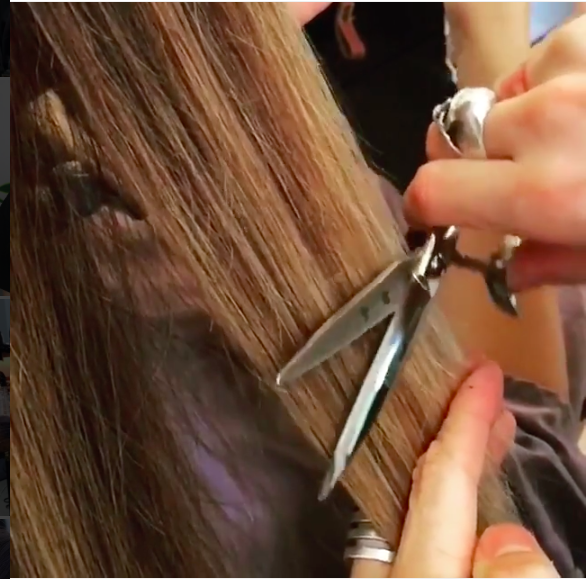 Ah, the dichotomy between wanting your hair to be healthy and stay the exact same length. It’s a tricky one, but at the salon, we ultimately end up parting with a precious inch or two *at least* so that our ends don’t look like the end of a broom stick.

But, at long last, there’s finally a haircut that does both—AKA trims the fat, as it were, by nixing dead ends *without* making the hair noticeably shorter. The technique? That would be “hair dusting,”

Hair dusting is a technique in which you don’t get rid of any hair length, but only the damaged hair tips. This can be done by snipping the very bottom of each hair strand. Think of it in terms of removing fuzz from clothes. You want to smooth the hair out the best you can first, because you need to allow the bad hair to pop up. That’s what you will be getting rid of.

Reminiscent of the Brazilian approach to split ends, velaterapia or candle-cutting—which involves using a lit candle stick to burn split ends that stick out from a twisted section of hair—it’s definitely a less hazardous approach. And, pretty mesmerizing to watch…

2) doesn’t mean you won’t have to part with some length eventually.

How to Banish Body Issues