Healthier and Wealthier with Vaping Instead of Smoking 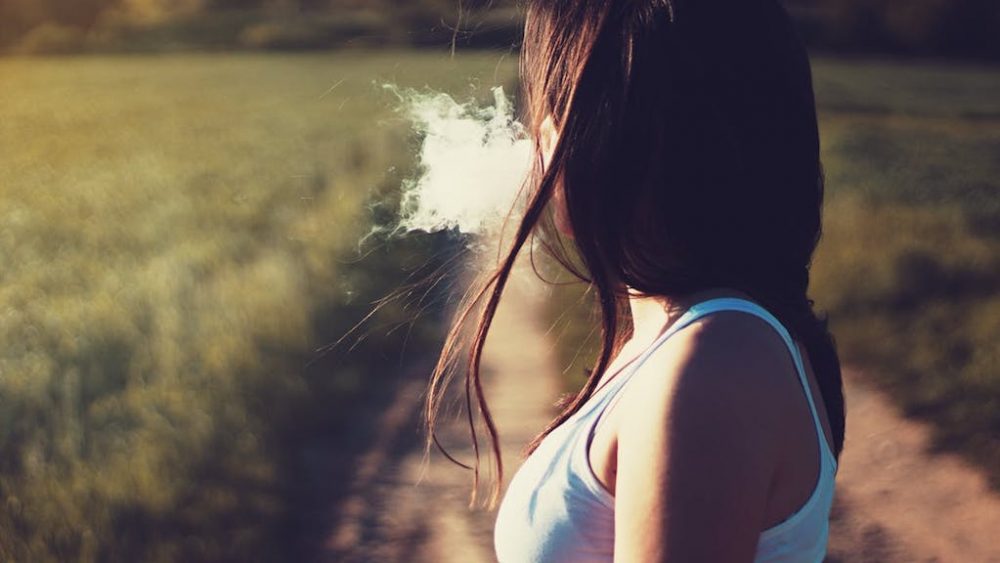 Everyone who has ever picked up a cigarette and smoked knows what a battle it can be to stop. Once nicotine takes a hold, it’s a substance that’s incredibly hard to stay away from — however enjoyable it may be, for the buzz and feelings of relaxation. It’s not the nicotine that’s the problem, though, but the thousands of toxic chemicals that cause all the health troubles.

Now, there’s a growing awareness that vaping offers a real solution to getting off cigarettes for good. In the UK, the health authorities have thrown their weight behind e-cigarettes as one of the most successful smoking cessation methods there is. The Royal College of Physicians says: “e-cigarettes are likely to be beneficial to UK public health. Smokers can therefore be reassured and encouraged to use them, and the public can be reassured that e-cigarettes are much safer than smoking.”

When smokers switch to vaping, they still get the nicotine they’re after, but they don’t get the many dozens of carcinogens found in burning tobacco. Now that we’re in spring and everyone’s looking forward to a long, hot summer, what better than to give up smoking and become far healthier? This is what vaping not only promises, but delivers. Plus, there’s a huge amount of potential savings to be made, thanks to all those ever-increasing taxes heaped on cigarettes to try and stop people from buying them.

This month, the vaping sector in the UK is holding its first ever awareness and education program. It’s called VApril and they’ve managed to sign up one of the country’s leading TV doctors to front the nationwide campaign. Dr Christian Jessen says he’s happy to do anything he can to get people off deadly cigarettes.

“I personally believe vaping has overwhelming potential to help smokers break their habit, and this is important because stopping smoking is the single most significant step that people can make to improve their health. Vaping is backed by [Public Health England], who say electronic cigarettes are 95% safer than smoking,” he said.

Let’s not forget that around the world, smoking claims as many as 7 million lives, almost 1 million of them from diseases developed after inhaling secondhand smoke. It’s the leading cause of preventable death globally, and authorities are scrambling to get people to stop smoking and become far healthier. Vaping, it turns out, is helping this to happen.

Powering up with Vaping

Vaping is still kind of new, though, and not everyone is familiar with the growing range of devices and knows what to do with them. Many people when they’re starting out on their vaping journey use something like a Juul starter kit that’s simple to use, so they can get vaping right away.

E-cigarettes and other devices contain different levels of nicotine — and for some smokers, the goal is to get off nicotine entirely. You can do this with vaping by gradually lowering the amount of e-liquid nicotine in vape gear. When you come right down, you can then opt for e-liquid refills that just contain flavors and no nicotine at all. These days, there’s a large and ever-growing amount of flavors to choose from — everything from mango, to bubblegum, to cucumber, to almost any flavor you can imagine.

Vaping is letting smokers finally kick their unhealthy habit and regain control over their lives. They’re getting healthier, saving tons of cash as vaping gear is far less expensive, and they’re finding a renewed zest for life. The end of the war on tobacco could really be in sight, as well as the end to all those millions of needlessly lost lives.

How to Self-Install Solar Panels

The Five Most Common Mistakes After Giving Birth

How to Banish Body Issues