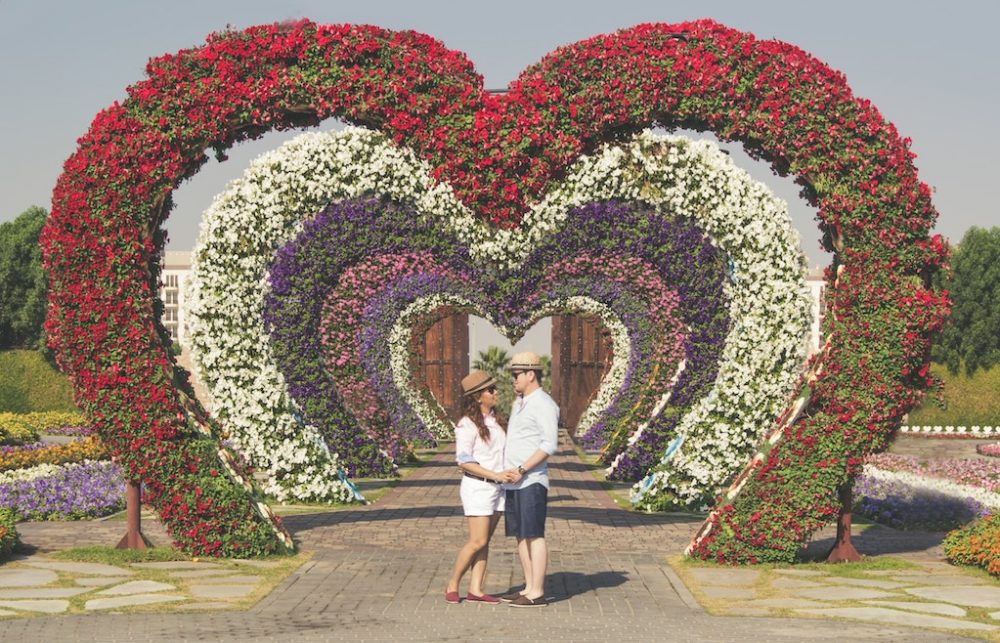 A premarital (prenuptial or ante-nuptial agreement) is quite simply a contract entered into by a couple prior to marriage that is legally binding if entered into correctly. Prenups are a good tool used to preserve wealth and to protect your assets and/or estate.

So, what’s all the buzz about?

Well, millennials are far more likely to have a prenup than their parents were.

A 2016 survey from the American Academy of Matrimonial Lawyers, a trade association for divorce lawyers, found that 62 percent of members saw an increase in the number of couples seeking prenups over the past three years. 51 percent said they noticed more millennials asking for the agreements.

It’s critical to keep things separate. Scottsdale Prenuptial Agreements separate retirement savings from business assets, for example. In addition, it can keep your funds separated from any debt that your spouse has accumulated through launching his/her business. This is important.

Since many millennials are putting off marriage until later in life, they will likely have careers, businesses, and properties to their name. Thus, they become more protective of what they have worked hard to build.

Furthermore, the agreements can also help people protect future income. For example, perhaps a popular smartphone app brings you sudden wealth or a lucrative side gig turns into a legitimate business. These are things that you’re going to want to protect.

Prenups are also a great way of dividing debt loads. As of 2017, about 41% of couples had student loan debt.

When one partner has more debt than the other, a prenup can specify who will be responsible for paying off that debt in the event of a divorce. This can help ease tensions and save one person money in the long run.

Many couples are, indeed, using prenups for more traditional reasons. Oftentimes, they are critical to a couple’s parents, who see the agreement as a form of “insurance” to ensure that assets are protected and stay within the family. Thus, sometimes they are a family decision.

If there’s one thing to take note of here, it’s that millennials are not shy to talk about finances and prenups with their spouses.

Sure, you may have heard that prenuptials are unromantic or are a sign of a lack of trust within a relationship. However, they are actually a very intelligent way to enter a marriage.

Four of the most romantic honeymoon destinations in the world