Season Finale of Fear the Walking Dead was AMAZING 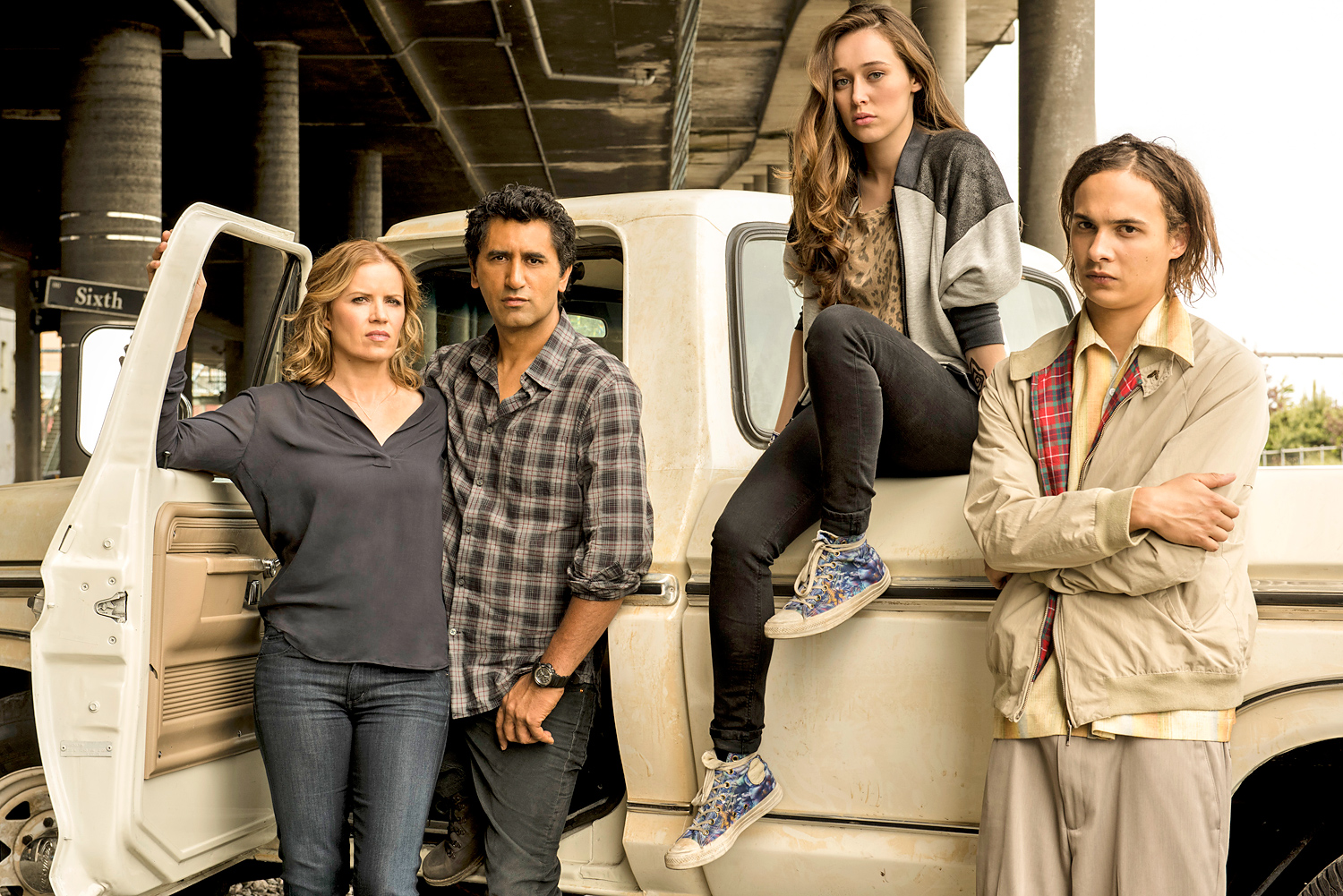 All I can say is WOW.

Fear the Walking Dead wrapped up its first season on Sunday night and the season finale might have been one of the best episodes of the entire season. I was on the edge of my seat the entire show and my jaw dropped a million times.

If you have not seen the finale yet, then I suggest you go watch it then come back to read this. I was so impressed that they were able to fit that much into a one-hour show. They didn’t rush it or leave anything out.

Daniel is a badass and I loved how he brought a giant herd of walkers (or whatever the new show is going to call them, we won’t find out until season 2) to the compound to distract the military so they could get to their loved ones in the hospital area. I have never seen a herd of walkers so big. Not even sure if I have seen a herd that big in The Walking Dead. Luckily, the group was able to find Liza and Nick, but it wasn’t easy. After all hell broke loose, Liza was told to run for it and Nick took off with his new friend Stand. Nick and Strand got stuck in a hallway with walkers coming after them. This might have been one of the best scenes in the episode. I was waiting for the absolute worse to happen when Madison saw Nick and was trying to open the electronic door and couldn’t. All she could see were walkers coming after her son. But then Liza shows up to the rescue with a card to help open the electronic doors. She did it in just enough time to save the two.

It was pretty awesome when all of them came together to kick some walker ass on their way back to the car. I think the characters are starting realize what these walkers are and it was great to see them finally protect themselves.

Once the group all finds each other again and start to leave, Andy comes out and threatens to shoot Daniel. Instead, he shoots Ophelia. This is when Travis finally mans up and ends up beating Andy almost to death. Good news, Ophelia ends up surviving and the group heads to the coast where Strand says he owns a house there.

On the way to the house, the group drives through streets where walkers are roaming. This is really cool because it shows how much the city has fallen and proves to the characters that things have really changed.

The group gets to this gorgeous house right on the beach and are able to get some food and water and just relax for a little. Strand shows Nick that there is a boat that he calls Abigail in the ocean that he thinks the group needs to get to. But of course the show can’t end without some tears. Liza shows Madison that she has been bit and asks Madison to end her life for her. Travis stumbles upon the two before Madison goes through it and shoots Liza for her. Everyone in the group hears the gunshot and Chris runs to his mother to find her dead. The show ends with Travis crying on the beach and Madison trying to comfort him.

Of course I am left with some questions and cannot wait for season 2. I am still unsure about Strand. Is he really trying to help or does he have some other motive? Is Travis finally going to stop always being the good guy and actually start doing the things he needs to do for him and his family to survive? And most importantly, will Tobias show up in season 2?

I can definitely say that I am hooked to Fear the Walking Dead. I have to admit that I had my doubts, but the show is actually really good. I am not sure I like it as much as The Walking Dead yet, but I am sure it will grow on me even more when season 2 starts.