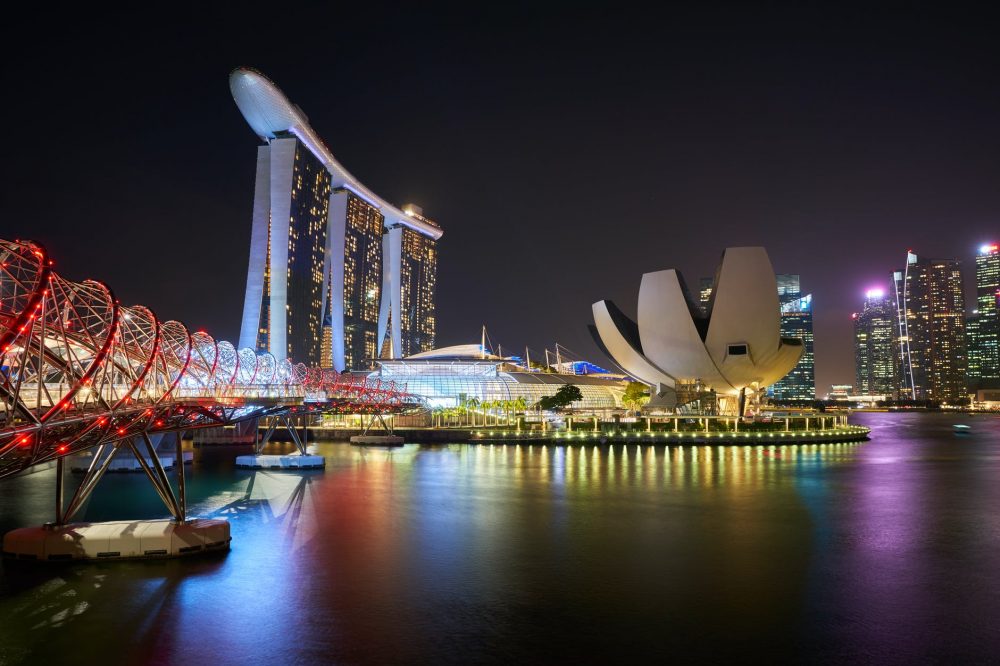 country and the whole world within the first quarter. By February 2020, when the first budget was presented, the pandemic COVID-19 was already hitting hard in China, but only 800 cases were reported outside China. The Singapore government saw this as a possible threat but not to the extent of what has become of their country after the pandemic was declared a global threat.

Singapore budget 2020 summary was aimed at providing an acute response to the pending economic instability caused by COVID-19 by devising appropriate strategies. Towards ensuring that Singaporeans of all ages will be able to cope with the challenges, the government budgeted a Stabilization and Support Package, costing $4 billion, which is aimed at helping viable enterprises, and workers.

In their effort to significantly improve the transformation and growth of the Singapore nation, $8.3 billion was set aside to span over three years to support longer-term plans to position Singapore as a Global-Asia center of technology, innovation, and enterprise. In addition to the structural social subsidies given to Singaporeans in healthcare, education, and housing, there is the Care and Support Package of about $1.6 billion set aside to support households and alleviate concerns over the cost of living during an unusual period.

Climate mitigation and adaptation is another area of the economy that was to be given special attention according to the February 2020 Singapore budget towards a safe and livable Singapore.

Far from expectation, by March 2020, the COVID-19 pandemic was already spreading like fire as it is already out of control in almost other countries of the world. Three weeks after the February 2020 Budget speech, the World Health Organization (WHO) declared COVID-19 a pandemic on 11th March 2020, recognizing the severity and risk of further global spread. Many countries have implemented lockdowns to reduce the rate of spread.

Singapore’s reaction to this was swift and prompt. A supplementary budget was immediately designed to help cushion the negative effect that the pandemic has started hurting the economy, health, and social sector of their country. The severe economic disruption was profoundly felt in the stock market, and within 22 days, there was a 30% drop in the magnitude, and this was indeed the fastest drop in history.

The aviation and tourism sectors were badly affected as international visitor arrivals to Singapore came to a halt. Consumer sectors such as food services, retail trade, and land transport have been considerably affected. The manufacturing and wholesale trade have also been affected due to the disruption in the demand chain.

The Singapore government sees COVID-19 as a test of social cohesion and psychological resilience. In an attempt to ensure that the citizens still thrive despite the situation, the supplementary and resilience budget was presented. With this, measures worth over $48 billion were set aside to deal decisively with the situation at hand.

About $55 billion was set aside to support the situation of people. This amounts to 11% of the total GDP serving as a landmark package and necessary response to the unique situation. The Government of Singapore will be drawing up to $17 billion from the Past Reserves to make up for the Resilience Budget. The Resilience Budget was made to focus on three key areas:

This effort of the Singapore government is highly commendable, placing the interest of its citizens at the forefront and bearing all the possible consequences.

The good part of it all is that no one should get scared of losing their job. The government is ready to ensure that workers that are currently employed stay employed and safe. The health and social wellbeing of the populace is also given an exceptionally high priority until the storm is withered.

7 Tips to Get Cheap International Flights in 2020

Accommodation In Mongolia – From Rustic To Luxury