The Scariest Movies of All-Time 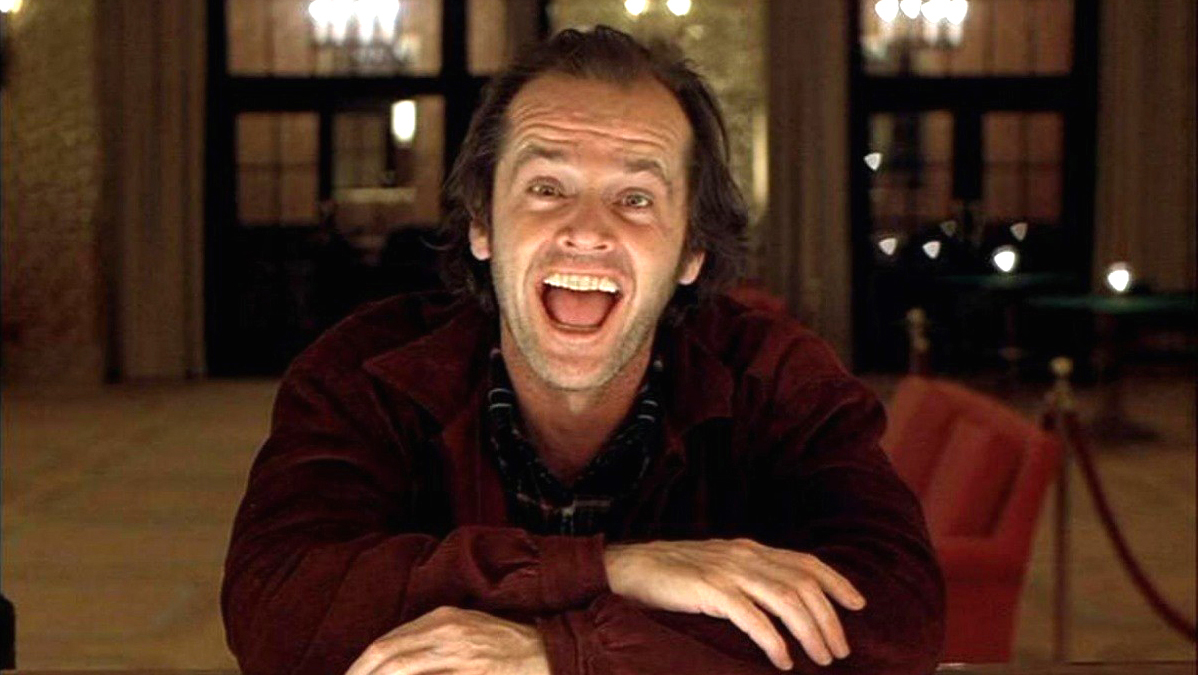 In honor of Halloween coming up in just 3 weeks away, here are my top 4 scariest movies ever. I recommend not watching these alone! Maybe it is just because of the acting, but The Shining is by far one of the creepiest movies. Jack Nicholson is brilliant as a husband/father that goes crazy while being locked up in a hotel for the winter. The movie was directed by Stanley Kubrick and was released in 1980. The Shining is about a family who gets stranded in an isolated hotel for the winter and the psychic little boy sees horrific things from the past and future. Nicholson ends up going crazy and becomes a threat to his family. It might not sound scary, but just trying watching it by yourself and let me know how that goes. Paranormal activity movies are always super freaky and Poltergeist might have been one of the first. The movie is about a family whose home is built on an ancient burial ground. The family experiences unexplainable occurrences and try to live in the haunted home. The original Poltergeist was released in 1982 so the movie was actually really scary and the special effects were really good during that time. Steven Spielberg wrote the screenplay and the movie was directed by Tobe Hooper. Religious or not, this movie is sure to give you nightmares about the Devil. The Exorcist was released in 1973 and directed by William Freidkin. The movie is about a teenage girl who is possessed and does creepy things. The film has been considered one of the best horror movies and there have even been some remakes of the original Exorcist. I remember watching this movie when I was a kid and I was terrified. The Sixth Sense came out in 1999 and was directed by M. Night Shyamalan. It stars Bruce Willis and Haley Joel Osment. The movie is about a boy who talks to spirits, but has no idea they are dead. Bruce Willis plays the psychologist that tries to help the boy. The end has a crazy twist that will really freak you out.