I’m addicted to Adventure Time. It all started when I had to babysit a royal monster in 2010, who had the TV going 27/7 . It was the only thread of amicability we had, as he was pretty much the epitome of Frank Ocean’s “Super Rich Kids” song, and I was the humble shit-cleaner-upper–we could sit and laugh together, if only for a half-hour time slot.

Fast-forward to 2013, I am now in my mid-20’s and I still watch that cartoon at least once a week. It’s so bad that when some of my friends get together, some in their thirties, we chat about AT plots or quotes, like true proper adults.

Now, I’m not one to sport a plush dog backpack or gratuitous merchandise, but I have been on the prowl for some cute Adventure Time shirts or small knickknacks. Which eventually made me realize that: A. People are really REALLY into these shows 2. There is some weird kids show clothes for adults out there.

Point A being: don’t search the tag #AdventureTime on Tumblr or Instagram if you don’t want to see grossly oversexualized and uncomfortable fan fiction pictures. Shudder.

Point B, all this stuff exists: 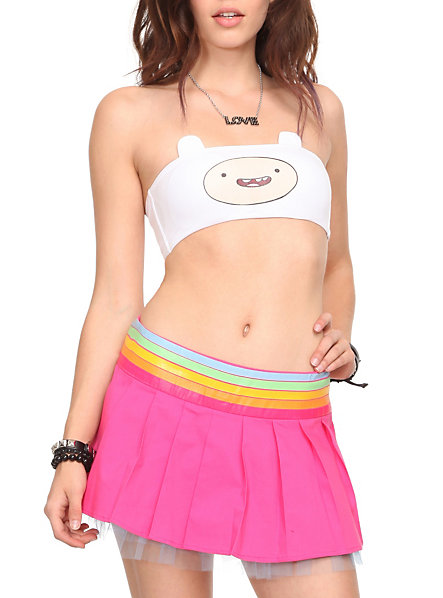 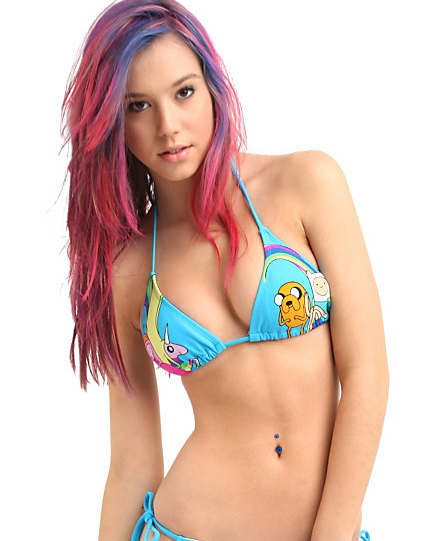 Nothing says children pointing at your boobies like an Adventure Time bikini, of course it’s at Hot Topic. 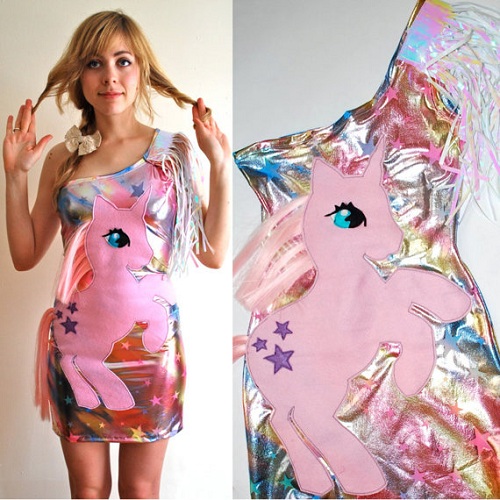 It’s so garish, that I kind of love it, found on Etsy.

And another My Little Pony dress…on etsy. 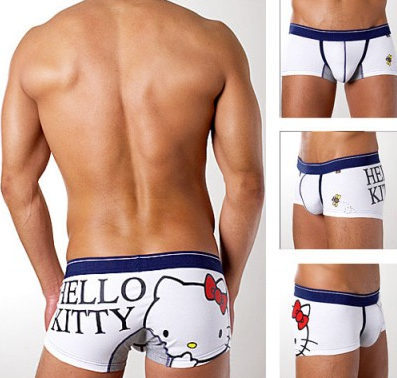 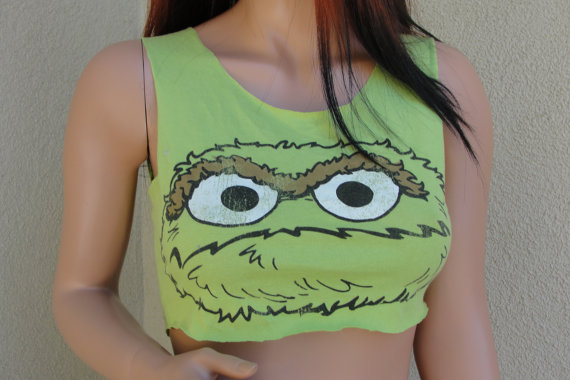 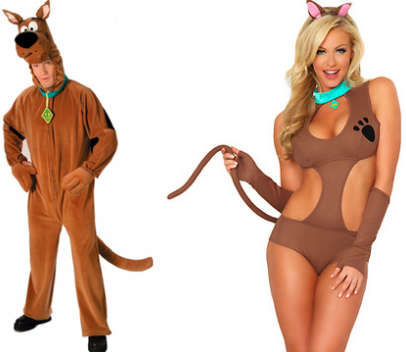 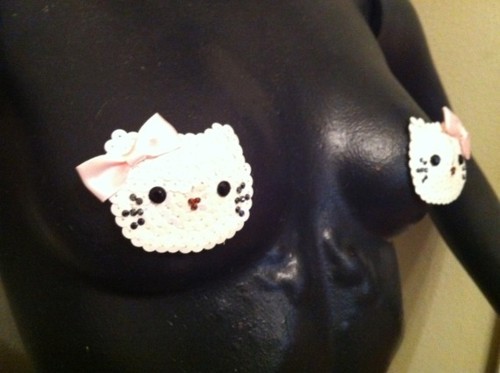