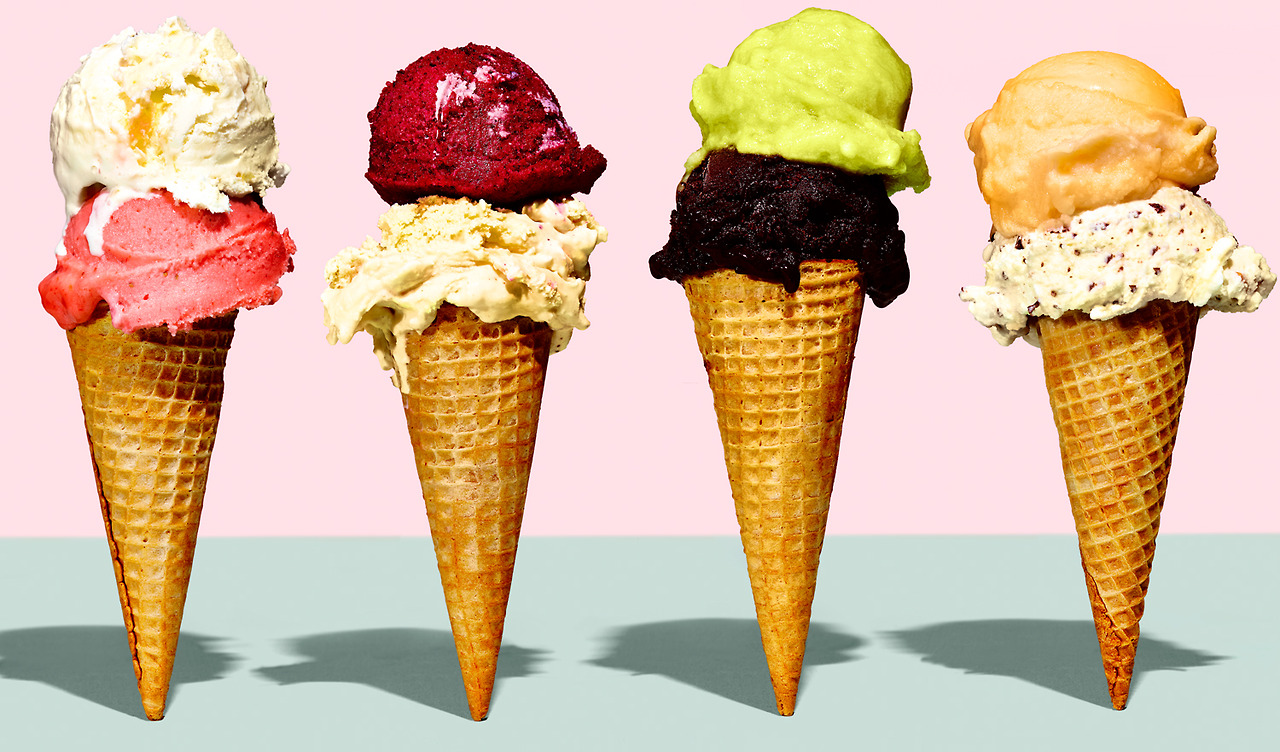 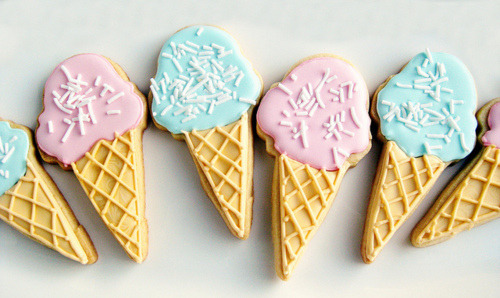 This ‘forbidden’ food that happens to enhance the capacity of your brain.

A recent study carried out in Japan has found that eating ice cream at breakfast can make you smarter.

“A spoonful of wake-up ice cream triggers your alertness levels and gives you a” mental boost, “as well as reducing the irritation we get out of bed,” explained Yoshihiko Koga, a professor at Kyorin University in Tokyo Japan).

Research ensures that people who eat ice cream when they wake up have faster reaction times and are better at processing the information.

To prove this, Koga gave the participants three tablespoons of ice cream at the beginning of the day, then having them complete several mental-skill exercises.

One of Professor Koga’s thesis is that perhaps these effects were caused by the cold of the ice cream, which when contacted with the body could wake the subjects more quickly.

To check whether these effects were simply triggered by the brain’s reaction to ice-cream temperature, they conducted the same experiment but using cold water. So they included a group that was given a glass of cold water instead of the three tablespoons of ice cream.

Cold water appeared to show a slight increase in mental functioning and alertness, but the effect was not as pronounced as with ice cream. 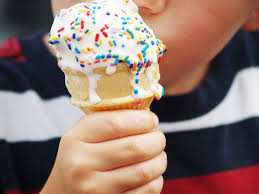 But there are other reasons to think that eating ice cream can make you smarter. A possible explanation for greater mental acuity is the simple presence of eating breakfast versus not eating breakfast,” says Katie Barfoot, a researcher in Nutritional Psychology at the University of Reading. “Our brain needs glucose to function, and a meal high in glucose will help significantly improve mental capacity compared to a fasting brain.”

Another of the theories, still untested, is that it is the fact of eating something unexpected that ‘awakens’ the brain. Be that as it may, it’s not bad as an excuse to enjoy this delicious sweet at breakfast, am I right?

Is There a Topical Cure for Hormonal Acne?