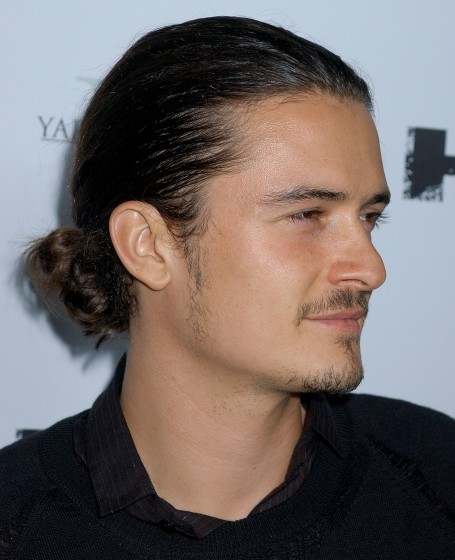 The newest trend for men, known as the man bun, has taken the nation by storm. From yogis to celebrities, this hairdo can’t be missed. The man bun will go down in history next to the mullet and the rattail as one of the weirdest men haircuts. Personally, I am not a fan at all.

In case you don’t know much about this hairdo, I came across a website dedicated to all you need to know about the man bun. The Official Site for Man Buns and Long Hair is full of facts, photos and tutorials on how to master the perfect bro bun. (A common name for the man bun)

So what exactly is the man bun? According to the official man bun site, the man bun is a type of long hairstyle that involves the tying of one’s hair into a single bun to be placed upon the crown area of the head. 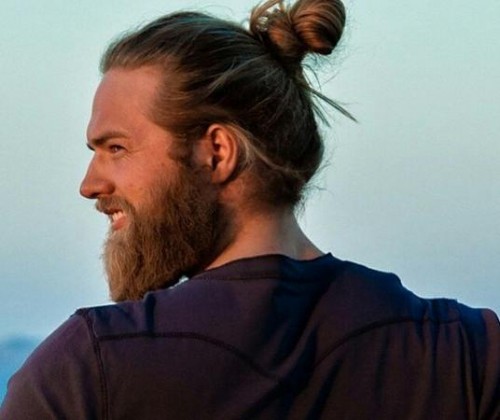 A man must have long hair to get the full man bun look, but there is such a thing as a semi man bun. These have to be the worst! It is like a little nub of hair on some guy’s head. Men with shorter hair who are trying to achieve the full man bun look often sport the semi bun. 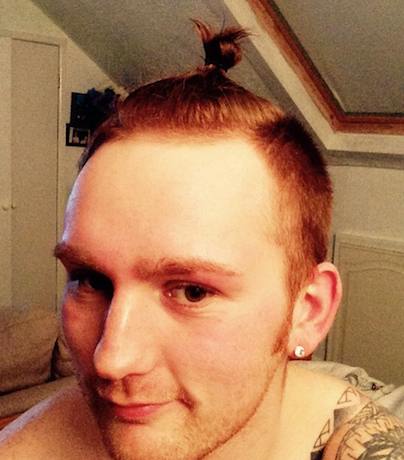 So why do a lot of guys feel the need to ruin their looks with this? I guess some women find this look sexy. I do not find it attractive and the majority of my friends do not either. A recent survey by West Coast Shaving shows that the majority of women agree with me. The survey found that 63 percent of women in the U.S. do not like this new look.

The survey also found that men in Oklahoma searched the term man bun on the web more than any other state. Utah came in at a close second and surprisingly; California rounded out the list at #10. I would have guessed California would be in the top 3 since it was a popular hairstyle at Coachella this year. 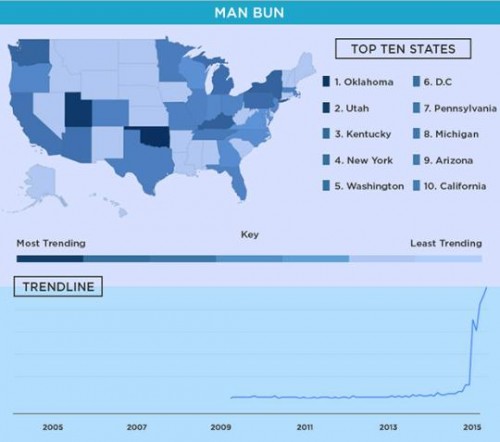 Quite a few celebrities have stepped out with a man bun over the years. I remember Jared Leto as being one of the first to have one. Not long after, Harry Styles from One Direction, Joaquin Phoenix, Orlando Bloom and others followed suit. 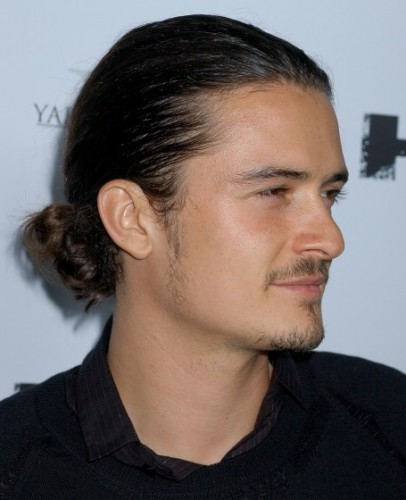 I am fortunate it enough to not see the man bun often, but I do admit that I always giggle when I spot one. I haven’t talked to one girl or guy that likes it, so I am still baffled why this trend is continuing. So, what do you think about the man bun? I would love to hear your feedback!