Top 4 Fashionable Garments You Can Get While Traveling In Asia 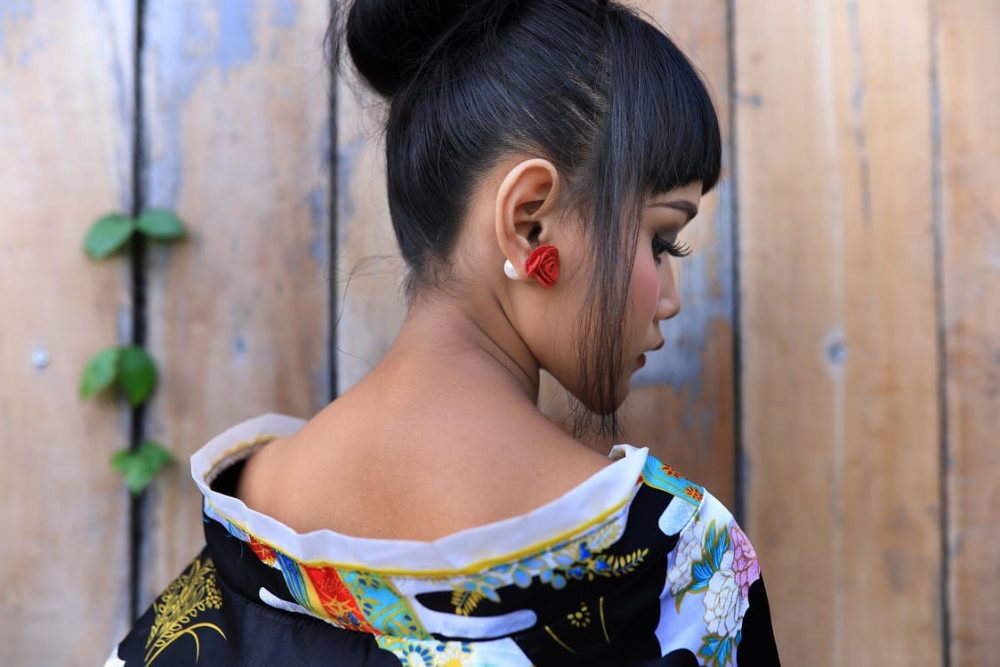 Fashion has been an important aspect of the human condition for a number of reasons, raging from protection from the elements, highlighting your class in society, religious garb, and even accessories designed for warfare.

Asia is a sprawling landscape, filled with so many cultures and amazing people. If you want to embrace the far east and check out the native fashions of these vastly differing cultures, check out some cheap plane tickets to Asia and get ready to immerse yourself and seek out some new additions for your wardrobe.

Here are the top four fashionable garments you can get while traveling in Asia:

The first garment on the list comes from the island nation in South East Asia, Indonesia. The Sarong is a six and a half foot long length of cloth that is sewn into a tubular skirt that doubles as a scarf.

What makes the Sarong one of the most unique garments on the list is due to the fact it’s used heavily in the martial art Silat, where practitioners use it as a form of a flexible weapon against blades and sicks alike.

Worn by both men and women, the sarong comes in a wide assortment of bright and vibrant colors, floral patterns, and more traditional checkered patterns, making it an ideal accessory for a number of outfits.

Native to the island nation of Japan, the kimono is said to have gained it’s inspiration from the traditional Chinese garment, the hanfu from the Jiangnan region, the kimono has been a classic Japanese garment since the Heian period beginning in the year 794.

This unisex garment is much like a T shape robe that comes together in the back by an obi, or sash. However, the kimono is mostly worn by women now but is still a common house wear or formal garment for men but in much darker colors like black, blue or green.

For women, the kimono often comes in many beautiful colors, patterns, and sometimes even double as a white wedding garment.

A historic garment of Vietnam, the ao dai has undergone as much of a drastic transformation as the nation has itself. Starting as as two piece outfit in the 18th century, the ao dai literally translates to “long garment” which is said to have been influenced by Chinese fashion.

For several decades, the communist government only allowed variations of the garment to be worn in formal settings.

Now the garment is accepted and embraced by the government, the ao dai now comes in the form of long beautiful dresses that come in a variety of fabrics and are tailored to accentuate the curves of the woman’s body, there is even a thicker cloth variation which is commonly worn by men as well.

The Saree is a garment that is commonly worn by women during Diwali, the biggest festival in India, and celebrates the triumph of light over darkness and of good over evil.

Practically every woman living in southern India would wear a Saree, which is made out of silk, for Diwali.  Even visitors to India who take part in the celebrations are expected to wear the Saree as well.

There are many variations of the Saree, as they come in a variety of different colors and designs. Some fancier versions of the garment will come with small crystals sewn into it, which will then reflect the lights from the celebration.

In addition to the Saree, you can also wear a large number of different jewelry pieces, such as rings, necklaces, and earrings.

All in all, the Saree is a classic example of an Indian garment that is also quite comfortable and easy to wear. Wearing it can help give you a calm but forceful confidence and will make you feel as if you truly are immersed within the Indian culture should you ever decide to visit the country.

Best Garments To Get In Asia

Since the mid 19th century, many countries have begun to adopt westernized clothing like blue denim and crew neck t-shirts, but there are some regions that still wear their traditional ethnic clothing like the ones we have gone over.

Wearing any of the above garments when you visit their respective countries will help you feel included in the culture and will greatly add to the value of your trip.

How to Find the Best Kids Hunting Boots for Cold Weather

HOW TO FIX SEQUINS ON YOUR DANCE WEAR COSTUME