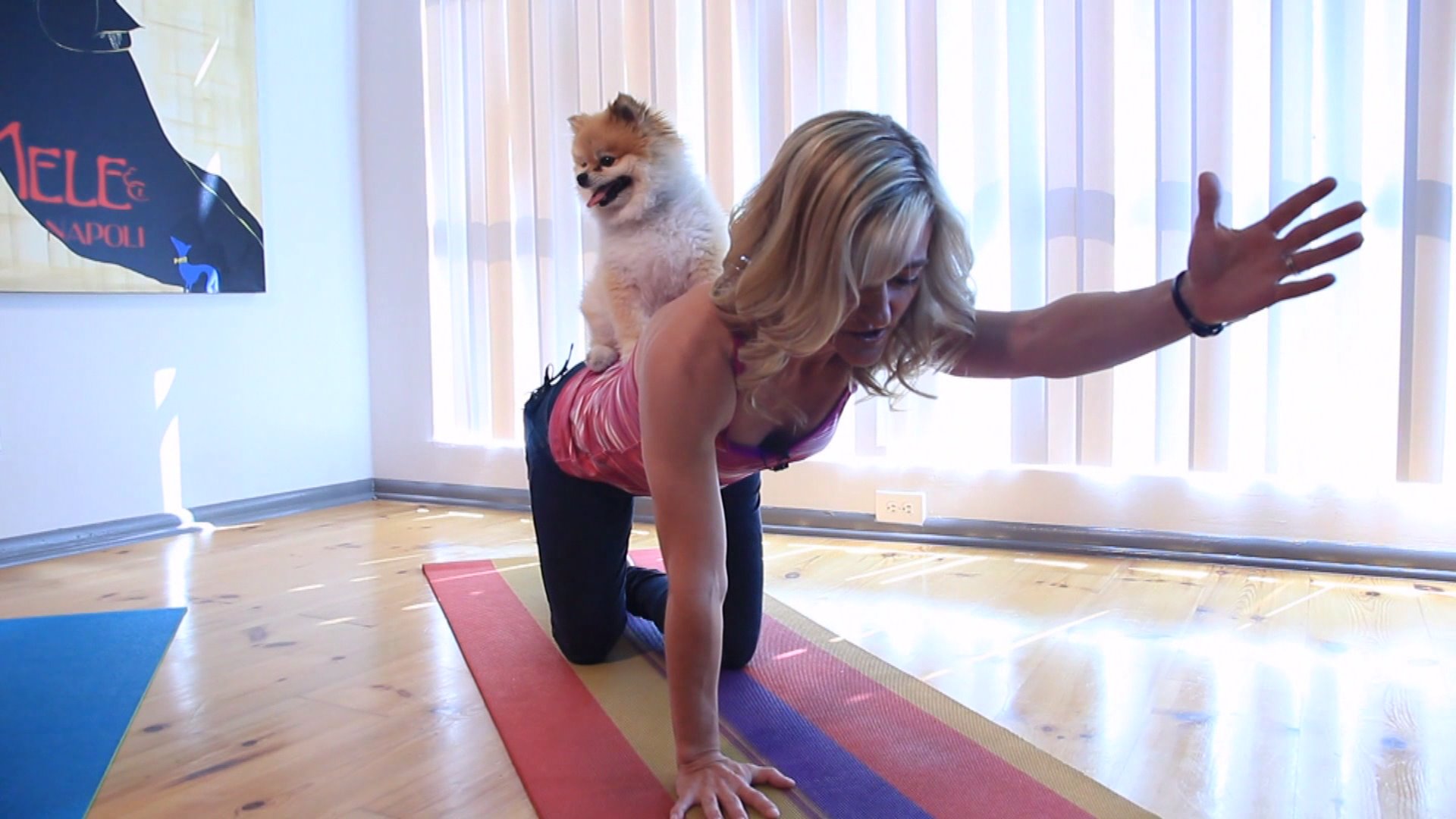 I have always been a dog lover and I have recently become a lover of yoga. So when I heard about Doga, I was all ears. Imagine attending a yoga class with your pooch as your partner. Wondering where you can sign up? My thoughts exactly. 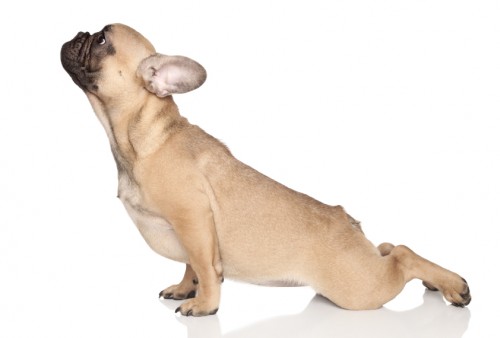 Doga is exactly what it sounds like, yoga for dogs. But it isn’t exactly what you may think. Doga is considered a way to be able to create harmony with your furry friend through acts of meditation, stretching and gentle massage. I guess this has been around for like 10 years now, but just recently has it really gained popularity. 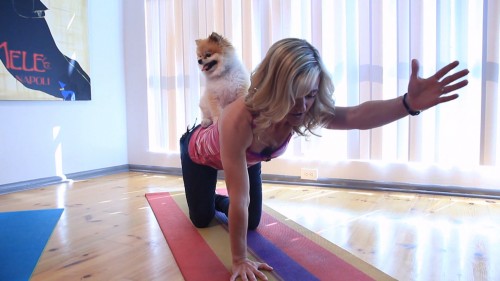 Just like it does for humans, yoga for your dogs is a way for them balance and harmonize the body and mind. The cool thing about doga is that it does this by creating an energetic flow between the dog and their owner.

Common postures in doga include downward-facing dog (of course) and cobra pose. As you can imagine, dogs often naturally do these poses when they stretch. 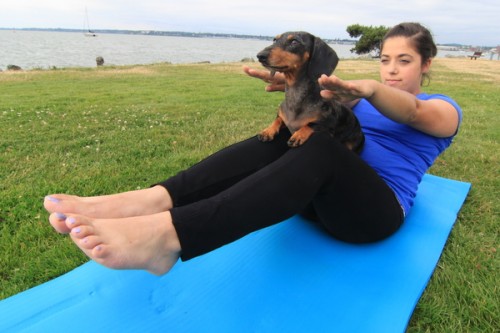 I truly love this idea and I am interested to see if there is a thing with cats and yoga. Even though cats are jerks and not as open to obeying their owners like dogs, there might be something out there for felines.

Have you tried doga? I want to hear all about it!

How to Saber Your Champagne Bottle 101

Cruise the Ocean with Zombies and Daryl