First the Man Bun, Now the Dad Bod, When Will It End? 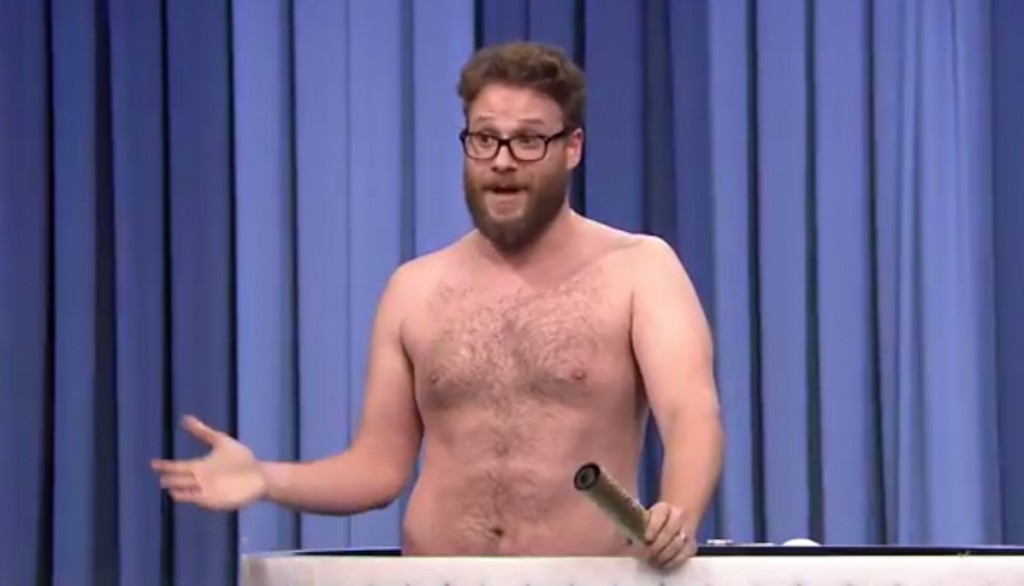 There is a new trend out there known as the dad bod. You know, the Leonardo Dicaprio look with the beer belly hanging out. The dad bod has been said to be a nice balance between a beer gut and working out. But I don’t think there is anything nice about it. Needless to say, I am not a fan of the dad bod. GQ had an article about how women love the dad bod. They also said that the beach bod is out. What?! I would think more women would LIKE the beach bod look, especially after the success of Magic Mike. Some of my friends have admitted to liking dad bod look, but I find it sloppy. It just makes the man look lazy. Every time I think of the dad bod I think of Leo with his nasty man bun running around on the beach. Or of course Will Ferrell’s classic Frank the Tank streaking scene from Old School. Who wants a guy who doesn’t strive to look good? Women work so hard to have a fit beach body, why shouldn’t men? I don’t want a super muscular man, but I also don’t want a guy in his 30s running around on the beach with a gut. I understand that older men may rock the dad bod more because of their age (hence the name), but no guy in their 20s or 30s should be looking like this. I just do not find the dad bod sexy at all and I hope this trend comes to an end soon.