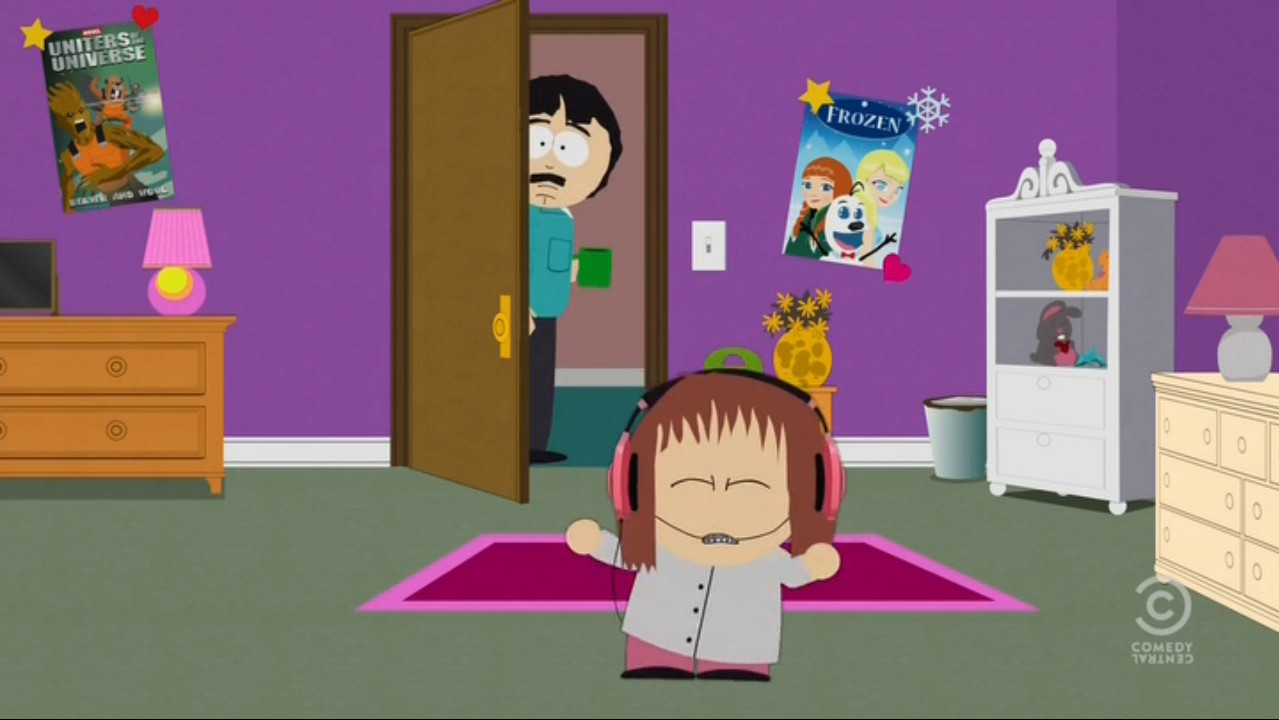 South Park has always been one of my favorite shows. It has been on Comedy Central since 1997 and I think every year it just gets better and better. Matt Stone and Trey Parker created the show and they sure aren’t afraid to push buttons. I have grown to love a lot of characters on South Park, but these are my all-time favorites. 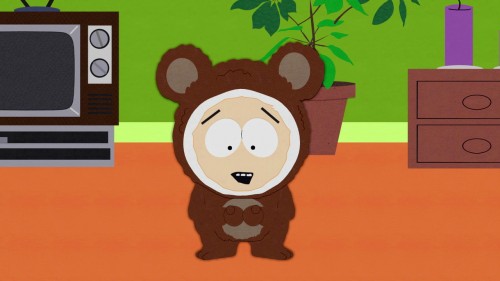 Where do I even begin with Butters? His role has increased over the years and now he is a regular on the show and also a fan favorite. Butters is known for becoming anxious, especially when he knows he is going to get in trouble. I love that Butters is always cheerful and is also extremely gullible. His voice really fits his personality and he might be my favorite South Park Elementary School kid. 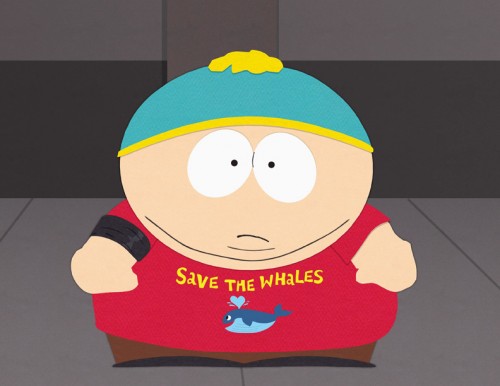 Cartman is one of the four main characters on South Park and might be the most known. He is a very rude, arrogant and prejudiced elementary school boy that is extremely manipulative. A lot of episodes surround Cartman and he is known for trying to destroy someone’s life. It is safe to say that Cartman is a huge jerk, but very entertaining. Let’s be honest, Cartman is a character that we all love to hate. 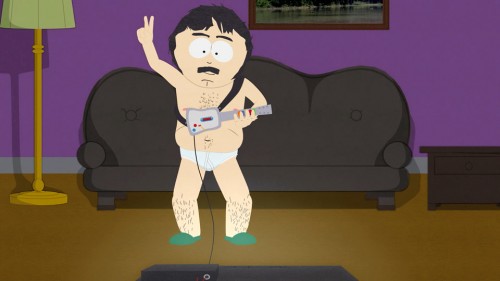 I have a huge crush on Randy Marsh. He is Stan and Shelly’s father and is married to Sharon. He is one of the most prominent figures in South Park and is also a geologist. He is often portrayed as an idiot in many of the episodes. Randy is in his mid 40s and is always coming up with the stupidest ideas. But I must admit that he is one of the very funniest characters ever invented and I love very single episode he is in. 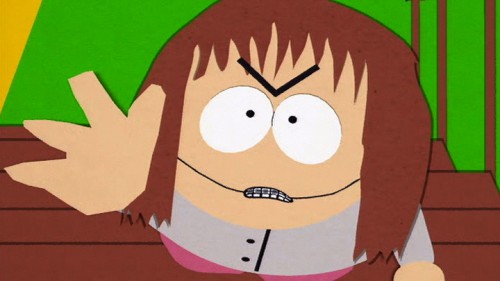 Shelly is the daughter of Randy and Sharon Marsh and is the older sister of Stan. She has a distinct lisp and wears headgear. She is very ill tempered and gets mad at Stan and his friends all the time. She is constantly calling everyone turds and it is hilarious. I have to admit that I can do a killer Shelly impression. She might even be good for a Halloween costume one year!