The Long History of Pipe Tobacco 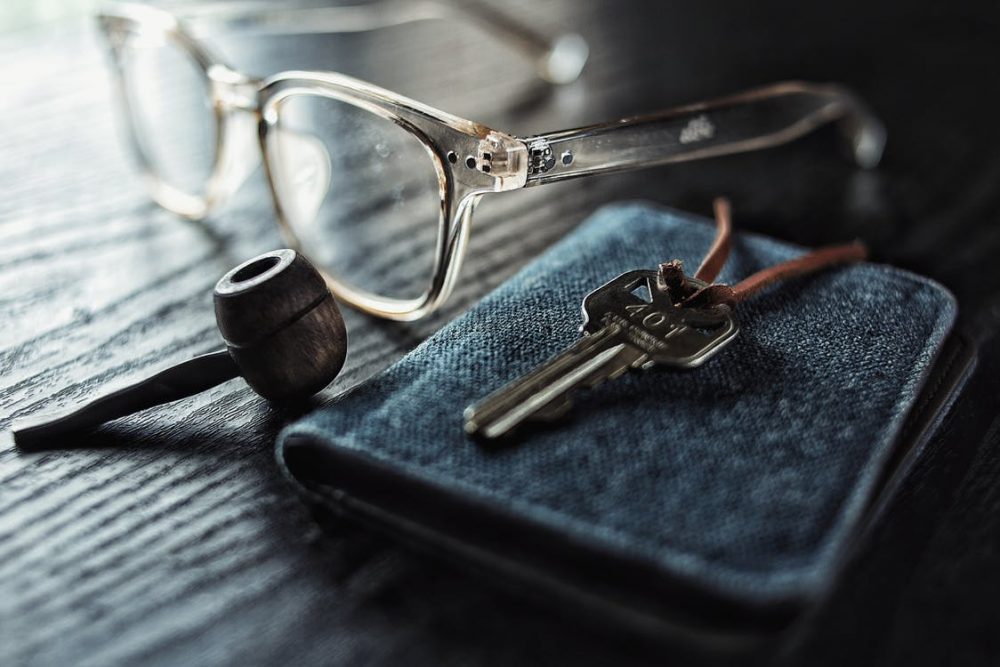 There are so many types of tobacco and pipes to choose from now days, especially top brands like Good Stuff Pipe Tobacco. But what exactly is the history behind pipe tobacco and where did it start?

Did you know that smoking tobacco has come from many traditions from Native Americans. It has also been a strong part of their culture and was used mainly for ceremonial purposes. In fact, smoking tobacco was often an event to seal treaties for peace known as “piece pipe”. This dates back to the 16th century and spread across the world rapidly.

It is said that tobacco was first discovered nature people of Mesoamerica and South America. It then hit Europe and traveled through the rest of the world. On top of using it during spiritual ceremonies, tobacco was also a popular pain killer many centuries ago.

Dating back to 1620, the cultivation of tobacco in the United States greatly improved trades with Native Americans. Instead of silver and gold, tobacco was traded for natural resources, opening a door to a whole new world of trading opportunities. Tobacco was also used as currency throughout the colonies.

Today, tobacco is still popular, especially when it comes to smoking it out of pipes. There have been many advances with tobacco over the hundreds of years it has been around, with even more choices to choose from.

Making Savings to Better Your Lifestyle