3 Reasons to Have a Photo Booth at Your Next Party 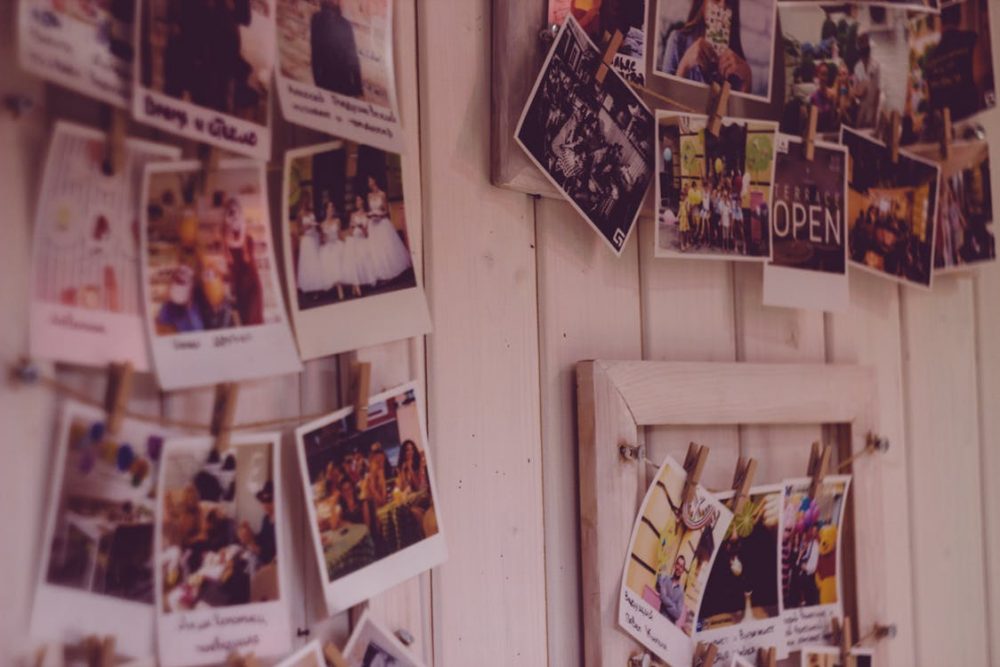 Ten years ago, taking a photo with your phone wasn’t a great idea. Even if your phone could capture an image, it would be blurry and out of focus. But in recent years, smartphone cameras got better and better, and fewer people carry around digital cameras anymore. It seems unnecessary in an era where most of us have perfectly a good camera in our pocket or purse.

And yet, photo booth rentals are downright trendy right now. Let’s look at three reasons why it makes sense to rent a photo booth for your next big party.

The millennial generation has a soft spot for the 90s. Among other things, the 90s were an era where the internet was new but not inescapable. A dial-up Internet connection meant you had to wait a little bit to log onto your AOL account. When you did get on, your parents were probably looking over your shoulder because they heard the internet was just one big gathering point for dangerous people.

Millennials also have fond memories of logging off the internet and going to the mall with their friends. A trip to the mall meant eating corn dogs at the food court, trying on clothes, and stopping by the photo booth. You generally got four poses, and that was it. There were no do-overs unless you fed the machine more money. Some modern photo booths use tablets instead of cameras, but the basic concept remains the same. You crawl in, ideally with a bunch of friends, sit on a bench, and then say cheese. 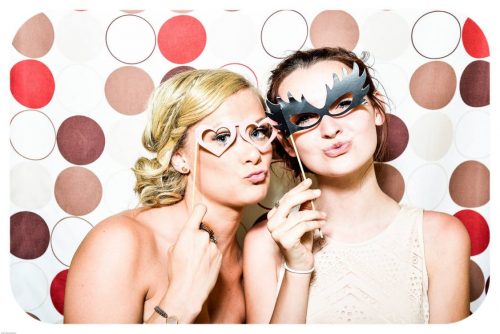 Have a phone-free party

Smartphones have gone from a novelty item to something we feel tethered to almost 24 hours a day. The problem has prompted technology companies to start plugging cures for smartphone addiction the same way hypnosis centers promote themselves as a cure for smoking. We feel like we’re going to miss something if we put down our phone for even a minute.

But that’s where photo booths come in and let you have a (mostly) phone-free party. Most of the time, party attendees will say they need their phones to snap photos of the festivities. Tell them that you’d rather go old school and capture memories via a photo booth. Invite them to leave their phones in a safe spot in your house, then ask them to resist the urge to check their social media accounts every 20 minutes. A photo booth rental Long Island allows you to get a solid record of the night’s events without all those pesky smartphone distractions.

The element of surprise

A pleasant sense of chaos overtakes you and your friends when you enter a photo booth. Most of the photos we take with our phones are at least partially scripted because well, humans are insecure people. We don’t like how our faces and bodies look at certain angles, and so we spend a lot of time adjusting ourselves and our smartphones.

With a photo booth, you only get so much time to adjust yourself before the timer hits zero and the flash goes off. The lighting will not be ideal. It may not even be close to ideal. If you dipped into the party supplies that you bought from the liquor store, then there’s no photo booth filter in the world that won’t make you look flushed and tipsy. Since it’s a photo booth, there most likely won’t be filters at all.

Instead, you’re going to get a mostly candid shot of you and your closest friends. There will probably be giggling, and there’s definitely going to be some odd facial expressions captured. That’s all part of the charm, so don’t worry about it.

Reasons Why You Should Consider Donating to Charity