Anyone Else Obsessed With Orange Is The New Black? 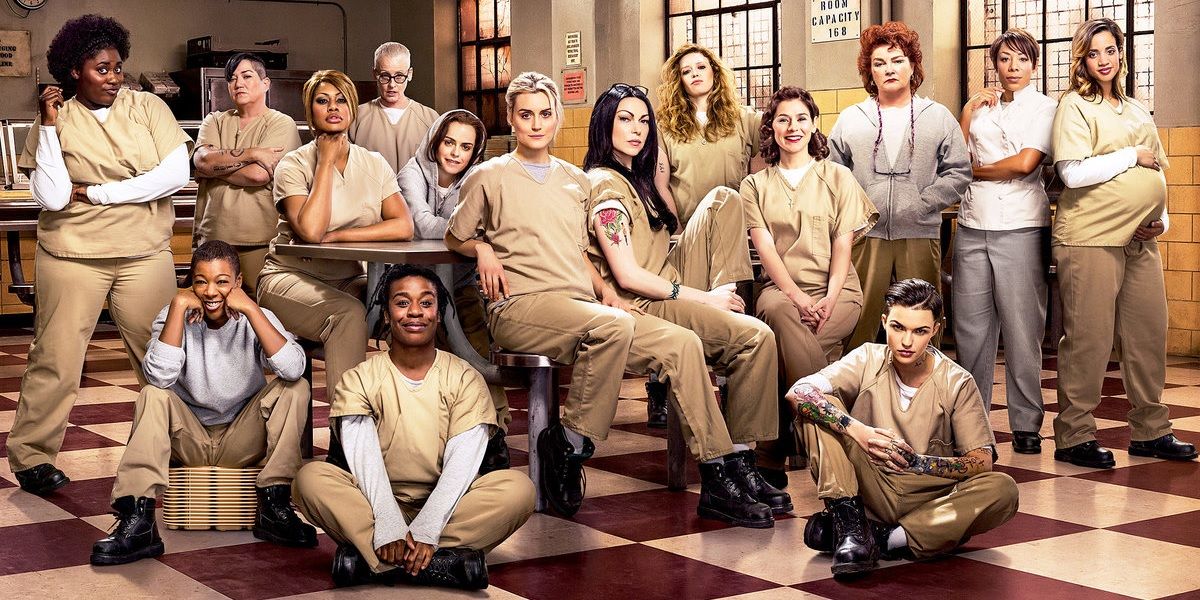 I know I am a little late to the party, but I just started watching Orange Is The New Black a few days ago. I am only on season 2, but I can’t stop watching it. The Netflix series premiered in July of 2013 and became an overnight sensation.

If you haven’t seen it yet, I suggest you start watching it. It just released the 3rd season in June and I am excited to know that the fourth season is scheduled to premiere in 2016. The 1st season was such a success; the show earned 12 Primetime Emmy Awards. 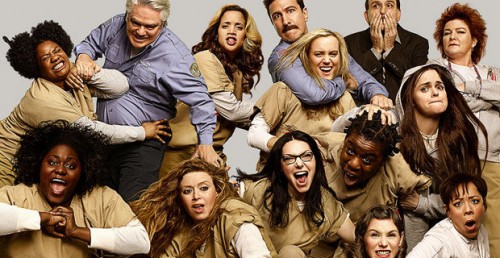 The show is based on a memoir by Piper Kerman titled, Orange Is The New Black: My Year in a Women’s Prison. It tells the story of Kerman’s experience in prison. The book turned into a series created by Jenji Kohan, the genius behind Showtime’s hit show Weeds.

Orange Is The New Black is about Piper Chapman, a woman in her 30s living in New York City. She is sentenced to 15 months prison after her past relationship with a drug dealer catches up to her. The show follows Chapman, who is played by Taylor Schilling, and her struggles serving her sentence in a run-down, minimum-security facility. 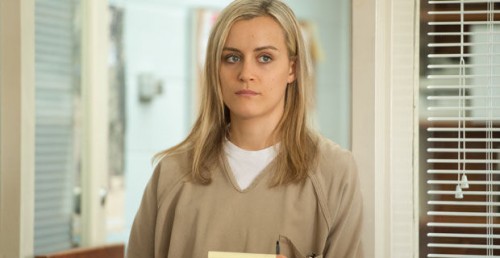 The show doesn’t only follow Chapman’s character, but the characters of other women in prison. All of the characters are hilarious and really make the show. They are all in prison for different reasons, but a lot of them come together and form friendships and everlasting bonds.

I do like Chapman’s character, but I am not a fan of her ex-girlfriend Alex Vause, played by Laura Prepon. Something about that girl I do not trust. But again, I am only on season 2 so that might change. But so far, I don’t like her. 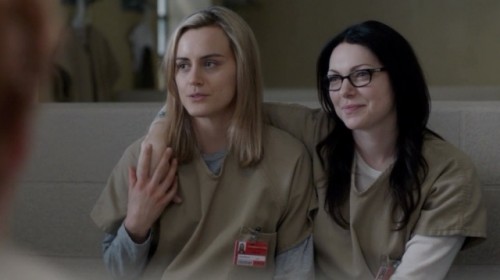 One of my favorite characters is Tiffany Pennsatucky played by Taryn Manning. Pennsatucky is a meth-head who loves Jesus. The character is very entertaining and Manning plays the part perfectly. I also really like Natasha Lyonne’s character, Nicky Nichols. Nichols is a full on lesbian and a great friend to all of the girls. To be honest, I like most of the main characters. The show is just amazing all the way around.

There is a lot of parts about the show that I skipped because for one, there is just so much that I don’t even think I could scratch the surface and for two, I don’t want to spoil it for anyone who has not had the pleasure of watching Orange Is The New Black.

Why You Should Have Several Pairs Of Elevator Shoes For Men