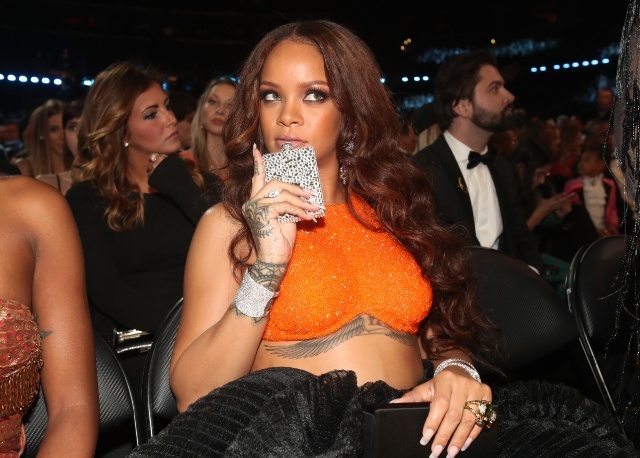 2017, Beauty, Beyonce, Celebrities, Flask, Gifts, Grammys, Inspiration, Rihanna, Stuff I'm loving, Stuff We Love, Television, Tips, Trending
Robyn Rihanna Fenty didn’t need an official date — or even a 2017 Grammy — to come out of Sunday’s award show a real winner. During the telecast, it was hard not to see Rihanna having a ball/her own party in the front row. Sure, there was an exciting rotation of celebs and seat fillers like Carrie Underwood and Ed Sheeran and sure, Beyoncé and Jay Z were a few feet away, but this was all Rihan[...]
continue reading

2017, Beauty, Beyonce, Celebrities, Dating, Essentials, Icon, Inspiration, Interviews, Life Stuff, Lists, Stuff I'm loving, Stuff We Love, Thoughts, Tips, Trending, Uncategorized, Weird
Watching Giselle go crazy after her husband of 10 years led the Patriots to another Super Bowl win has me in the feels... The couple is never shy to admit how much of a support system they are to each other. Brady dedicated this Superbowl to the ladies in their life including mom, Galynn Patricia Brady who has gone through chemotherapy and radiation throughout the entire season, daughter Viv and wife[...]
continue reading 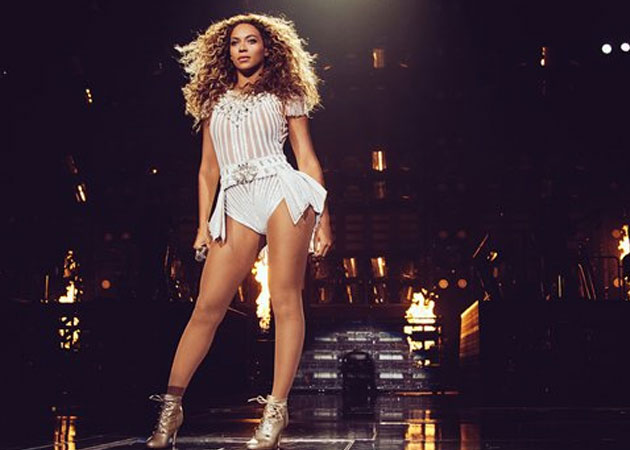 2017, Beyonce, Celebrities, Inspiration, Life Stuff, Music
All hail to the Queen! The rumors are true: Beyoncé is headlining Coachella 2017. Queen Bee will be joining Kendrick Lamar and Radiohead in leading the two weekends of the festival, running April 14-16 and April 21-23 in Indio, Calif. The singer has previously made surprise appearances at Coachella in 2010 and 2014, but has never performed at the festival. The queen is expected to l[...]
continue reading

Beyonce, Celebrities, Icon, Illuminati, Inspiration, Music, VMA's
All hail Queen Bee! We don’t know how she manages to out do herself every single year but she most certainly does. An event like the usually VMA’s calls for a night filled with talent, fashion and excitement but what we got yesterday was a night that had us feeling proud to be part of this generation. Despite melting when Drake presented Rihanna with her Michael Jackson Vanguard Award and s[...]
continue reading