Why If Daryl Dies We Riot 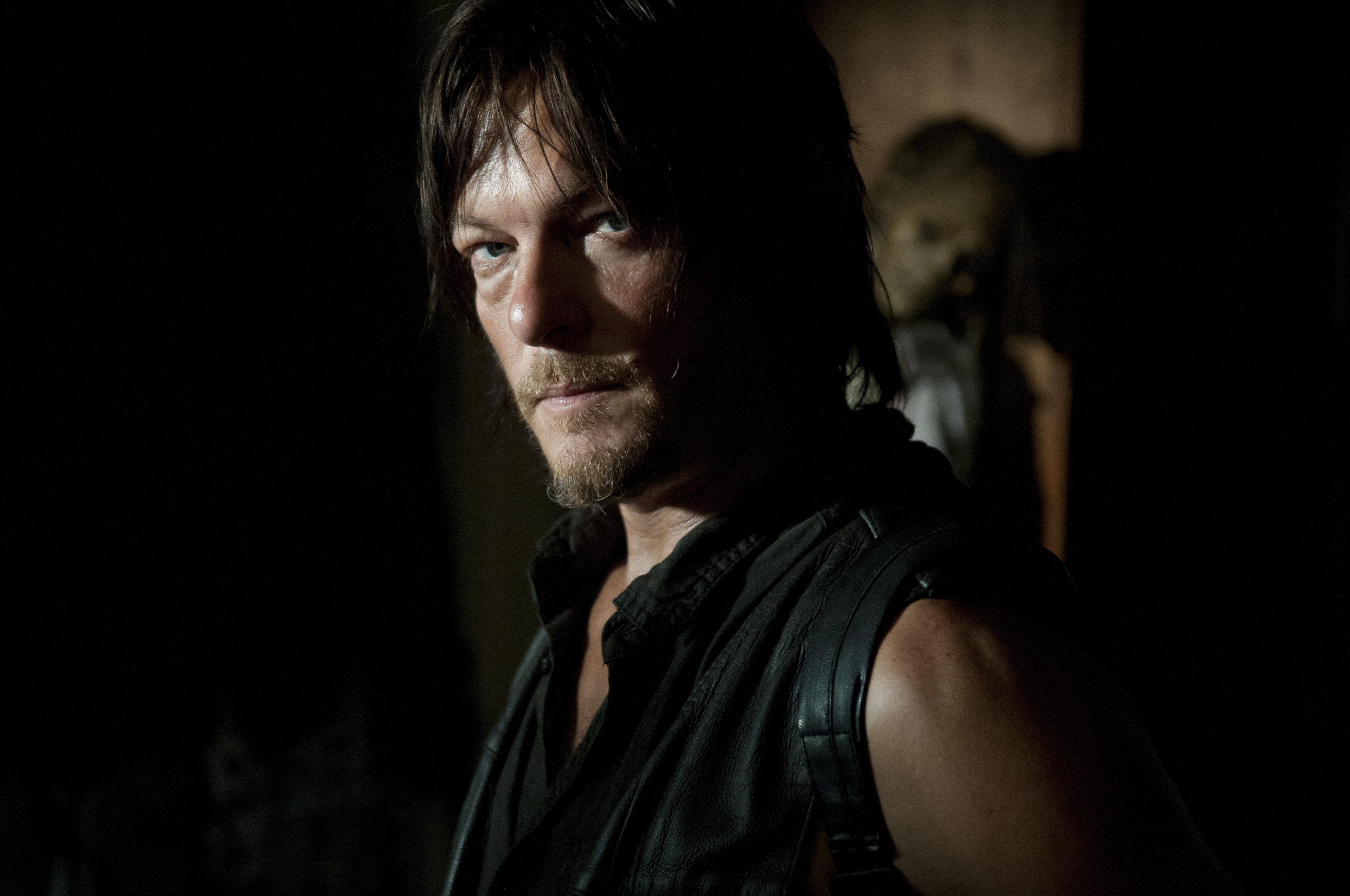 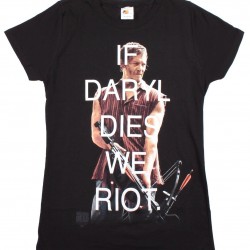 Yes, I am on the Daryl Dixon bandwagon. Dixon has graced our television screens for about 5 years now and he just gets sexier each season. We have fallen in love with the hot archer played by Norman Reedus and we all have said that if Daryl dies, we will riot.

But seriously, WHEN Daryl dies, I will be heartbroken. And it is bound to happen. I don’t think his character wasn’t even in the comic books and everyone on that show dies. I am pretty sure he isn’t going to die anytime soon, but I also don’t think he is going to be the last one standing. 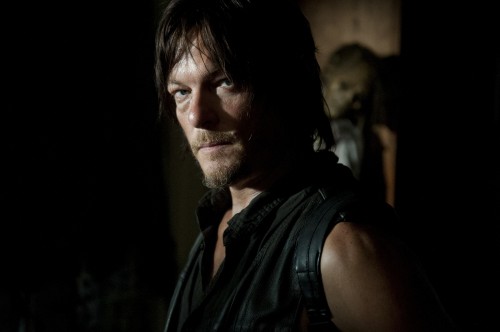 Daryl is a one of a kind character. He is a guy with a tough exterior, but is really a sweetheart deep down. He was barely in season 1, but he grew such a fan base, that his character grew into a main character.

There is just something about Daryl’s character that I absolutely love and it isn’t just his rugged hot looks. He really is a badass and still continues to fight even after he has lost so much. And why hasn’t him and Carol gotten together already? It is like Daryl is the only one not getting any and I have no idea why. 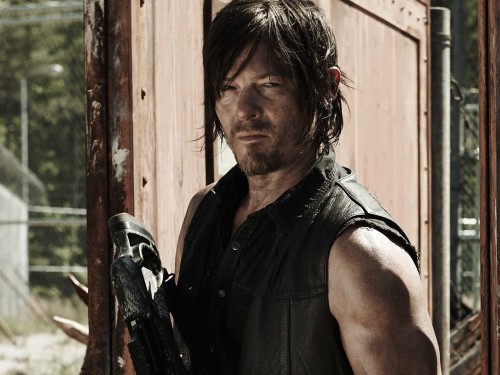