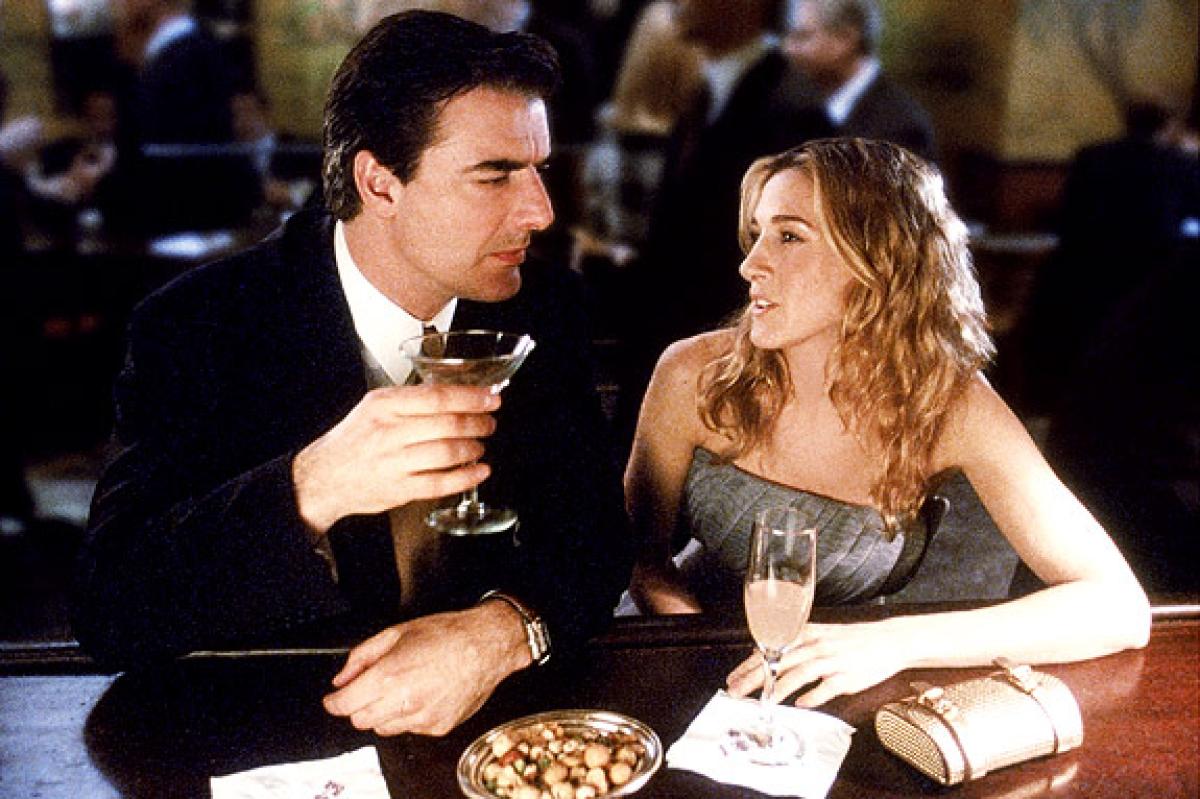 Do not read on if you are very very fan of the couple formed by Carrie Bradshaw and Mr. Big or if you have not yet seen ‘Sex in New York’, you already have. When it is 20 years since the collection of the journalistic columns that inspired the series, its author, Candace Bushnell, has made statements that are not going to appeal to everyone. In an interview for The Guardian, Candace has confessed that “in real life, Carrie and Big would not have ended up together.”

An idea that have defended many followers of the series, due to all the history of comings and goings of the pair. So why did the author decide that there would be a happy but unbelievable finale in real life? “Carrie and Mr.Big became an iconic couple and women were very involved: they said things like ‘I found my Mr. Big’ or ‘I broke up with my Mr. Big.’ It became part of the lexicon. And when people are doing a TV series, and this is a profitable show and not an artistic one, you think about the audience, “says Candace.

In fact, Darren Star, the creator of the series, already confessed in his day that the end had not liked much: “Personally I think the series ultimately betrayed his argument, which was basically that women do not have to have marriage or a couple happen to find happiness. “

My Milkshake Brings All the Boys to the Yard